Former minister and senior leader of Bharatiya Janata Party (BJP) L.K.Advani, praised Bollywood actor and director, Aamir Khan, for his film, Secret Superstar, that will release on October 19th. Dangal-fame Zaira Wasim is starring in the film, as a girl with a dream. Aamir Khan screened the film to a special audience, at Delhi, as part of the promotions. Advani and his daughter watched it. He later discussed with Aamir Khan for a long time. On this, Aamir said that the senior political leader was all praise for the film.

After being beaten 1-7 by Australia in their last encounter, India put up a strong effort against Spain. On Tuesday, Indian men's hockey team overcame a demoralising loss in the previous round to sweep..
..more
Telugu News 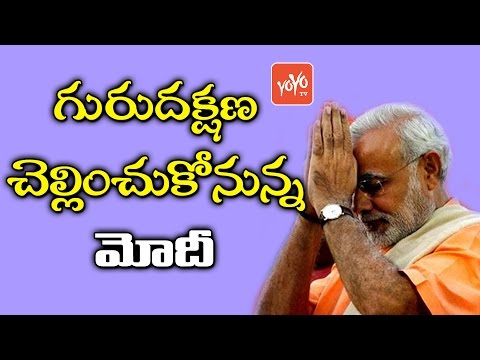 L.K.Advani might be next President of India
4 years ago 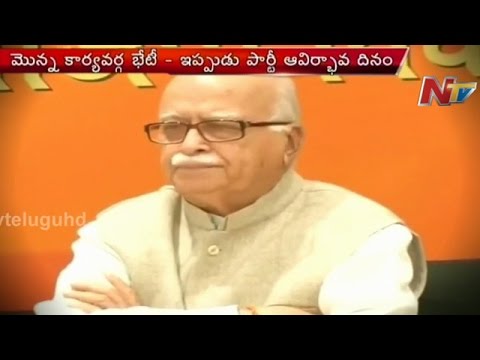