Sat, Oct 14, 2017, 06:41 PM
A man was washed away in an overflowing, open nullah (drainage canal), between Quthbullahpur and Dwarakanagar colonies, in Hyderabad. The man fell in to the nullah and tried to swim out but failed. Locals, who saw him struggling, gave him the end of a cable, which he caught and tried to come up. However, the swift currents in the nullah pulled him away and the cable broke. He was washed away in the flowing waters. Greater Hyderabad Municipal Corporation (GHMC) teams have launched a search operation.
Related Video Embedded from HMTv Youtube Channel.

AMARAVATI: A petition has been filed against former Andhra Pradesh chief minister, Telugu Desam Party national president Chandrababu Naidu for allegedly violating the lockdown rules as soon as he ente..

Bigg Boss contestants Shiva Jyothi and Ravi Krishna experiencing the lockdown moments together along with Shiva Jyothi husband Ganguly Mantri. It is known to everyone that Ravi Krishna said many times..
..More
Video Related Video News.. 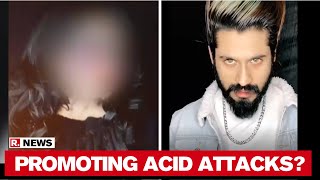 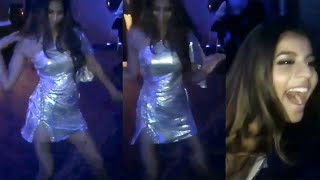 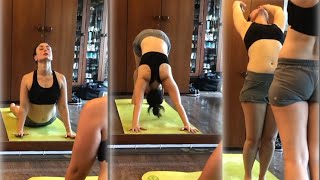 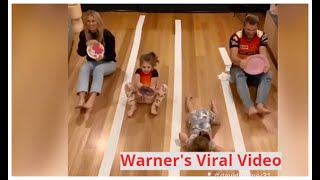 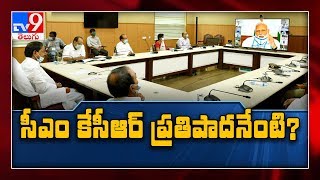 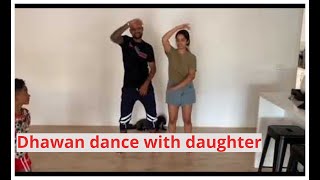