Fri, Oct 13, 2017, 11:01 PM
Vunnadhi Okate Zindagi is an upcoming movie in Tollywood and this movie stars Pothineni Ram in the lead role. Anupama Parameswaran and Lavanya Tripathi are playing the female leads in this movie which is directed by Kishore Thirumala. The music for this film is composed by Devi Sri Prasad, while the movie is produced by Krishna Chaitanya under the banner Sravanthi Cinematics. The audio of this movie is launched today and watch the video to listen to the speeches at the audio launch.
Related Video Embedded from Tv9 Youtube Channel. 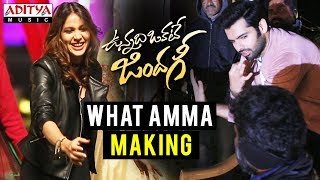 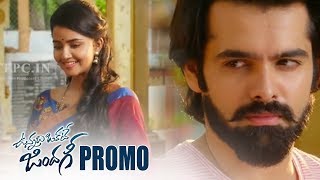 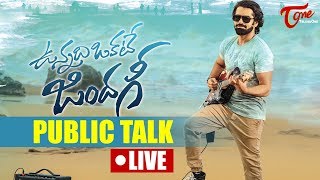 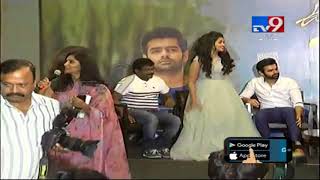 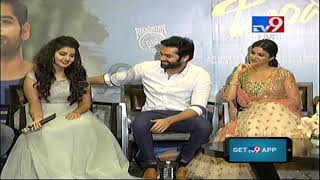 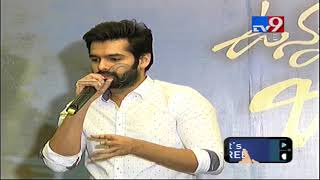 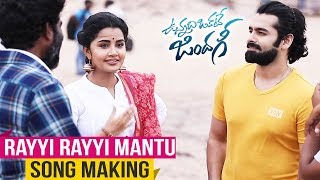 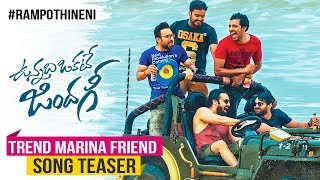 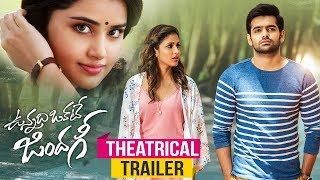