Thu, Oct 12, 2017, 04:08 PM
The verbal war of words has been continuing between the AP Agriculture Minister Somireddy Chandramohan Reddy and director Ram Gopal Varma over the film NTR, which is based on the life story of late Chief Minister of United Andhra Pradesh and actor. Ram Gopal Varma after reacting to the comments made by the Minister has thrown an open challenge to him for discussion and debate on the film in the location desired by him. RGV has made it clear that he will stop all his work to attend the place for open debate.
Related Video Embedded from Tv9 Youtube Channel.

A video of dancing robots cheering for team at a Japanese baseball game in the absence of fans has gone viral. As the stadium is empty of fans due to coronavirus restrictions, the Japanese baseball t..
..More
Nandyal By-Polls Related Video News.. 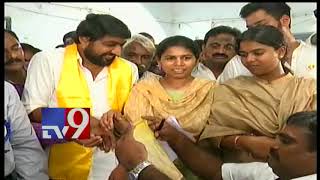 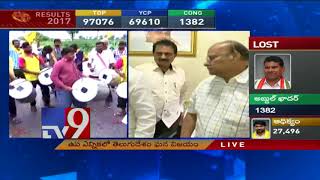 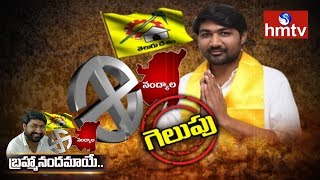 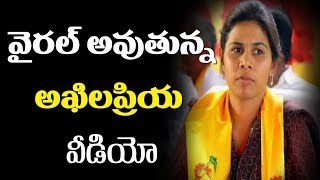 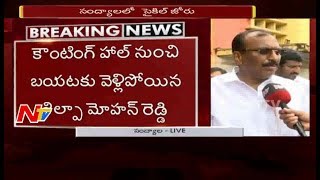 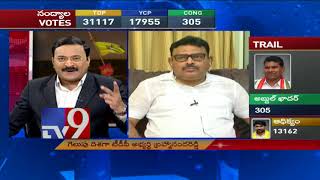 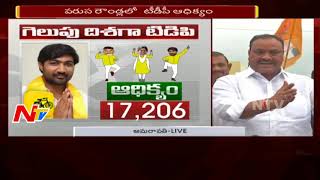 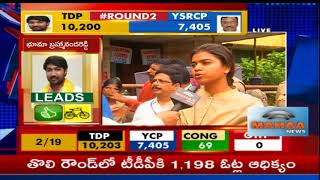