Wed, Oct 04, 2017, 10:02 PM
Watch the making of 'My Love is Back' song taken from the film Mahanubhavudu which is running successfully at the box office. The film actors Sharwanand, Mehreen have been appreciated with the roles of their characters and it is Sharwanand, who has been praised by the film critics as well. Director Maruthi has become successful coming out with a new concept of OCD which is performed well by the actor. The film was produced by Vamsi, Pramod and SKN under UV Creations Banner.
Related Video Embedded from Youtube.

Jabardasth comedy serial fame Adhire Abhi has quashed the rumors that he was involved in an accident. While clarifying the rumors, Adhire Abhi has faulted some media sections, alleging that they are p..
..More
Mahanubhavudu Related Video News.. 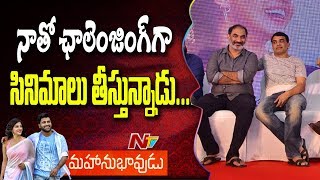 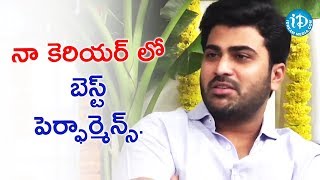 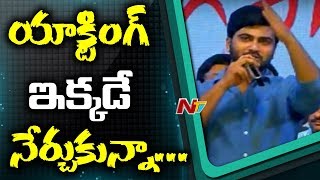 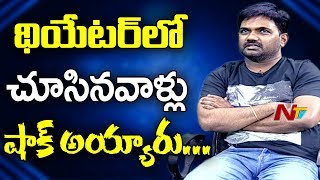 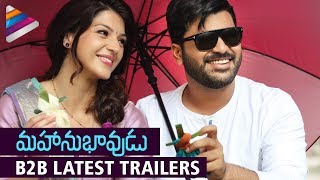 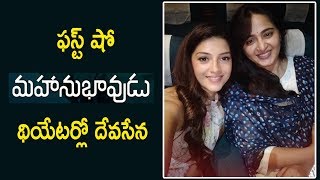 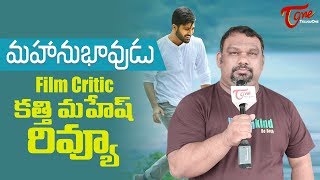