Thu, Sep 28, 2017, 07:19 PM
Actor Sharwanand said that actor Prabhas was his Mahanubhavudu, in the film industry. Prabhas is very encouraging about upcoming actors and he was very much concerned about Mahanubhavudu coming out well, Sharwanand said. Hero Sharwanand, will next be seen in Mahanudbhavudu. An Award-winning actor, Sharwanand started his career in playing supporting roles. Speaking about the film, he said that he like the script which includes all factors, like entertainment, family drama and sentiment. He is a great fan of Chiranjeevi, with whom he first acted in Thumbs Up ad.
Related Video Embedded from Youtube. 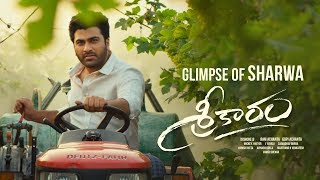 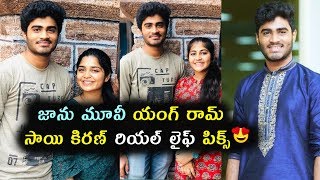 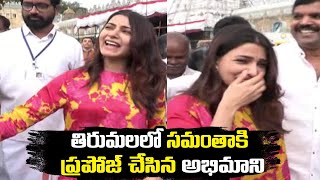 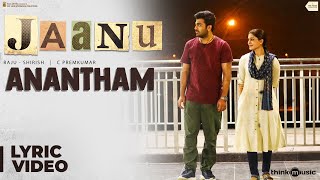 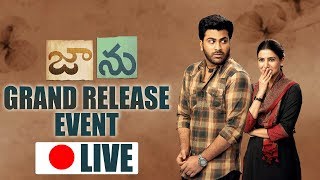 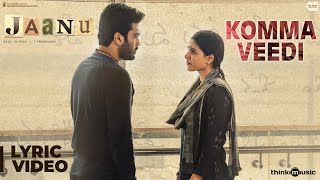 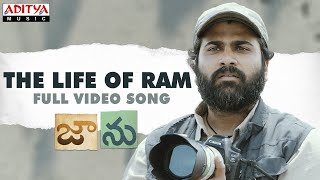 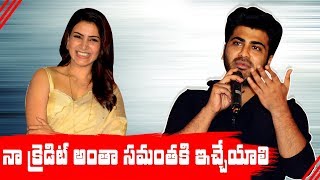