Mon, Sep 25, 2017, 05:44 PM
Aaradhya, the cousin sister of actress Anjali said her dream is to enter into films since childhood. In an exclusive interview with a program of 'Show Time With Venu Bikki', the upcoming actress has shared her thoughts and preparation to grab a chance in Telugu and Tamil films. Aaradhya has opened up about her acting and dancing classes in Chennai and her mother's role encouraging her in the films. The actress has made it clear that she does not mind about the rumors.
Related Video Embedded from Youtube.

The United States of America Navy sent two aircraft carrier into the South China Sea. This is the first time since 2014 as China conducts exercises in disputed waters. The USS Nimitz and the USS Ronal..

HYDERABAD: The Nizam’s Institute of Medical Sciences is getting ready for Coronavirus vaccine human trials. According to the sources, Indian Council of Medical Research (ICMR) and Bharath Biotech In..
..More
Aaradhya Related Video News.. 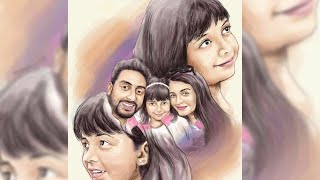 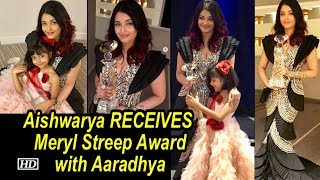 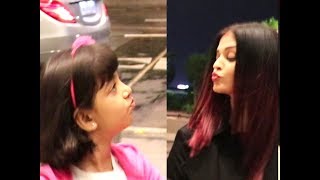 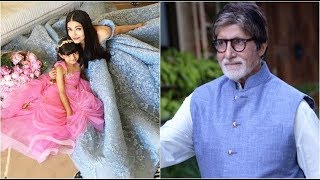 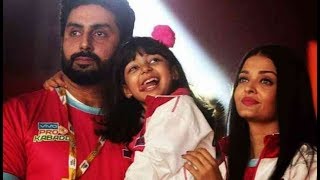 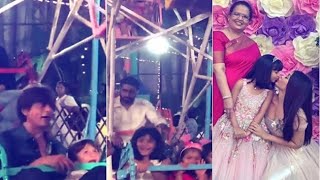 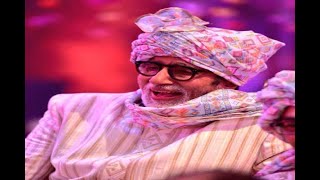