In a quick response to the resignation threat by Ananthapur Member of Parliament (MP), J.C.Diwakar Reddy, Andhra Pradesh (AP) government acted speedily and released water to Chagallu reservoir. The 'disheartened' MP had threatened to resign, amidst high drama yesterday. Chandrababu, who was at a meeting, directed minister Uma Devineni to release water to Chagallu reservoir. This presumably, cooled Diwakar Reddy, who had said that he failed as an MP and was therefore resigning. However, talk is that there is a political drama to Diwakar Reddy's episode.

Sri Reddy has apologised for her alleged statements directed towards a lady who is not at fault. She has stated that a powerful man in the film business brainwashed her into cursing a lady..

The case against Mass Maharaja Ravi Teja's mother has sparked widespread attention. A police investigation has been launched against Ravi Teja's mother, Bhupathi Rajyalakshmi, and a man named Sanjay.According to reports, the police..

Suma Kanakala's return film is titled 'Jayamma Panchayathi.' The premiere date for this rural drama has yet to be revealed.The makers of the movie have released the promo of the first video song,..
..more
Telugu News 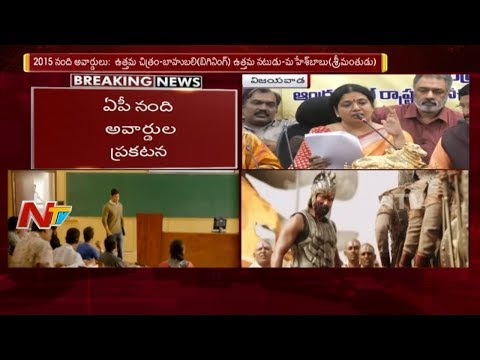 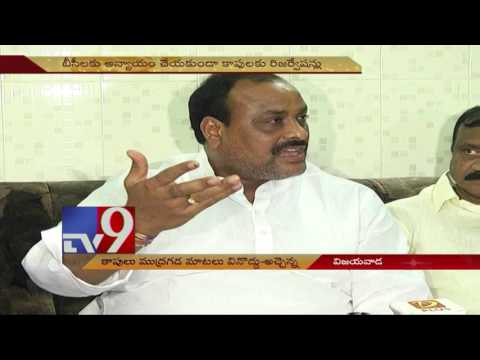 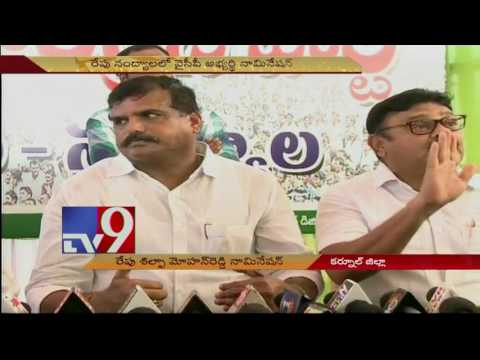 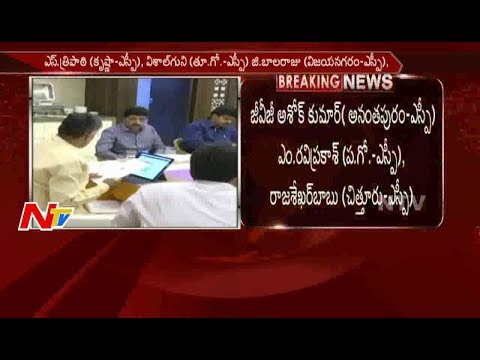 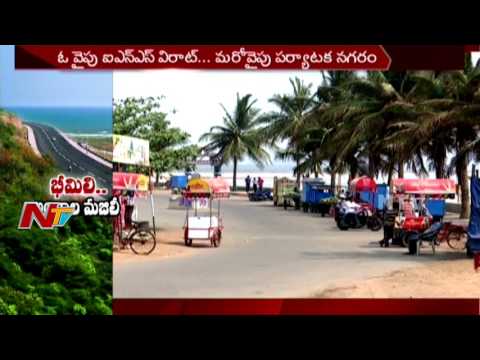