Thu, Sep 21, 2017, 06:49 AM
Jr NTR fans have celebrated the release of Jai Lava Kusa on Thursday by bursting crackers. They arrived early in the morning in theatres to watch the movie in a special screening. Fans were seen screaming slogans of Jai Balayya. Jr NTR, Nivetha Thomas, and Rashi Khanna have played lead roles in Jai Lava Kusa. The movie directed by Bobby and music scored by Devi Sri Prasad. Cinematography by Chota K Naidu and produced by Kalyan Ram. The movie hit screens worldwide on September 21.
Related Video Embedded from Youtube.

Telugu Bigg Boss season 4 is entertaining the viewers with new tasks and nomination process. On Saturday, Nagarjuna expressed anger on the Bigg Boss housemates over their behaviour in the house and as..
..More
Jai Lava Kusa Related Video News.. 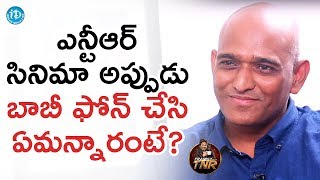 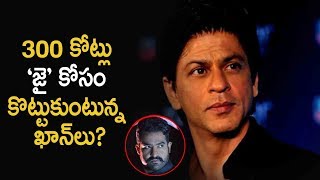 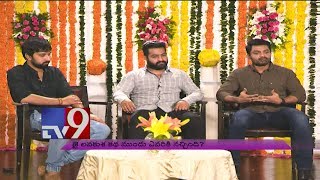 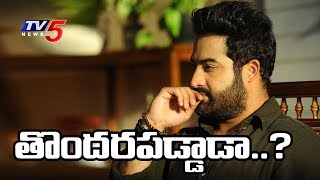 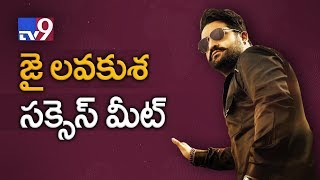 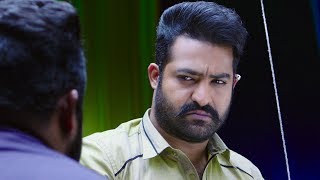 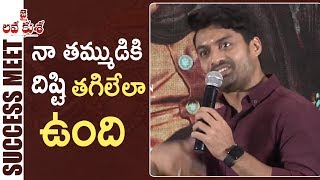 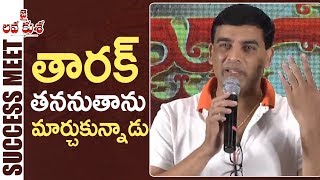 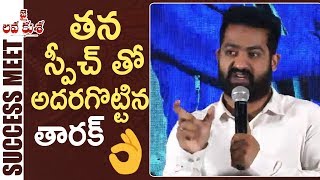