Wed, Sep 20, 2017, 03:04 PM
Telangana officials have lodged a complaint with Krishna River Water Board, over Andhra Pradesh (AP) releasing Srisailam Project water to Rayalaseema districts, through Pothireddypadu head regulator. Stating that this is against the rules, the Telangana officials showed how water cannot be released, until the water level in Nagarjunsagar dam reaches 510 ft. The present level in the dam is 500 ft. However, AP officials have countered this. They said that the water can be released when the level in Srisailam project reaches 858 ft, which it did as a result of heavy inflows.
Related Video Embedded from Tv9 Youtube Channel. 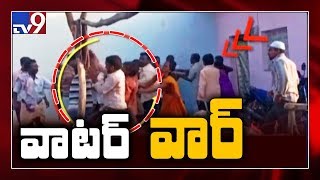 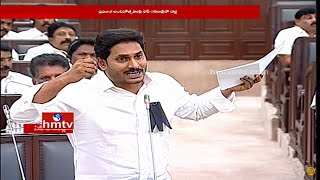