Mon, Sep 18, 2017, 03:00 PM
Watch the official teaser of the film Sharabha. It is an upcoming Telugu film with a tagline of 'The God'. The film features new actors Aakash Kumar & Mishti, playing the main lead. Popular actress turned politician Jaya Prada has been performing a special role in this film. The other casts of the movie are Nazar, Charandeep, Puneet Issar, LB Sriram, Tanikella Bharani and Prudhvi Raj. The film is directed by N Narasimha Rao and the story and screenplay is also handled by him. The film has a special message to the people and is produced by Ashwani Kumar Sahadev. The music of the film is scored by Koti.
Related Video Embedded from Youtube. 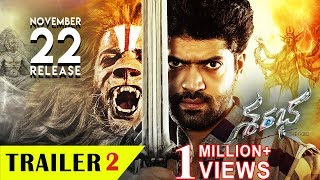 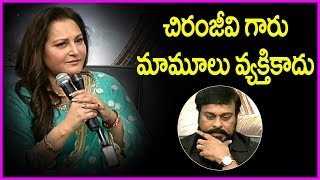 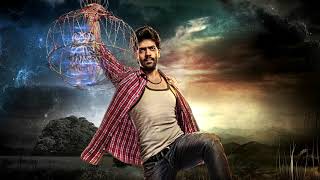