Ganesh immersion with a colourful touch, at San Fransisco

Nearly 2,000 Non-Resident Indians (NRIs) participated in Ganesh Chavithi festivities for nine days and organised immersion of Ganesh idols, at sea, near San Fransisco, in America. They sailed in a ship uptil some distance in the sea and immersed the idols. Aged persons and youth participated enthusiastically in the festivities. Some said that they were used to doing this in Tank Bund in Hyderabad, and were happy to continue the culturee in America, as well. Ganesh Chavithi is being celebrated in this manner from the past six years, the priest said. 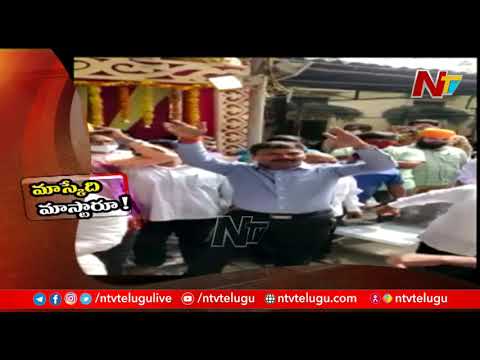 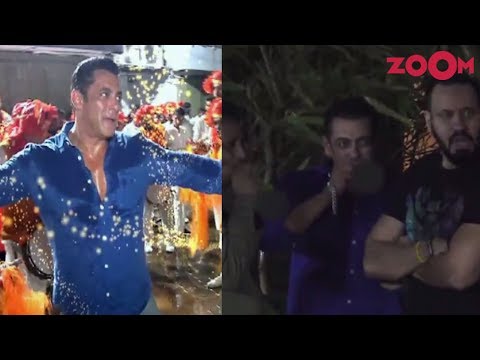 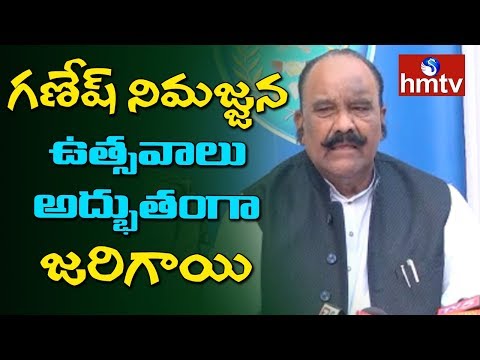 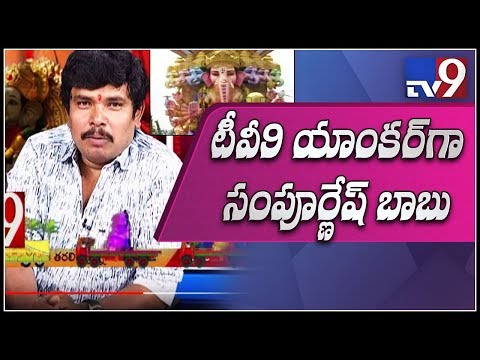 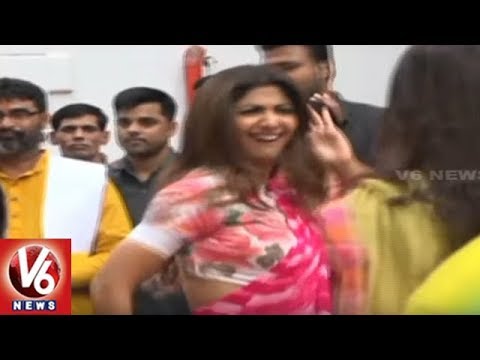 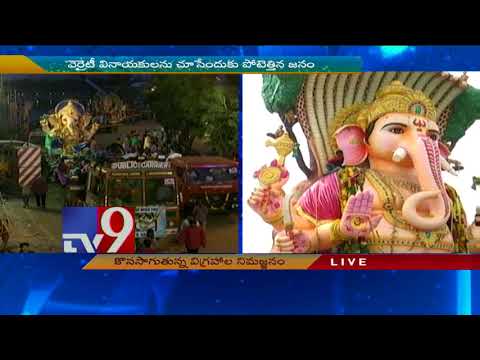 Ganesh immersion continues at Hussain Sagar in Hyderabad
4 years ago 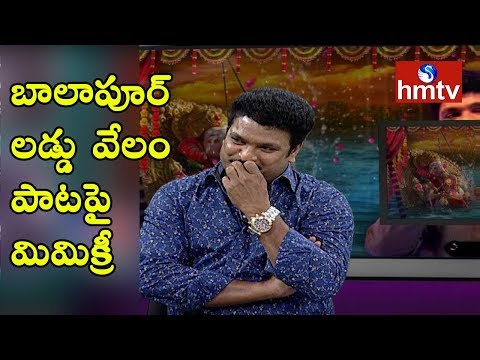