Actress Shalini Pandey, who acted as heroine in recently-released Tollywood film, Arjun Reddy, fell ill and was rushed to hospital, when she went for a shop opening ceremony, at Nellore, this morning. Shalini complained of headache and nausea and fainted at the spot, after becoming dizzy. She was rushed to Nellore Bollineni Hospital, where the doctors gave her saline and then discharged her. She was transported in a car to Chennai, from where she will be sent to Hyderabad. She was stressed out, with lack of sleep and fatigue, doctors said.

Panic gripped in Warangal district after a few sheep and a goat died due to Anthrax infection. According to the reports, district officials have confirmed that four sheep and one goat died with Anthrax..
..more
Telugu News 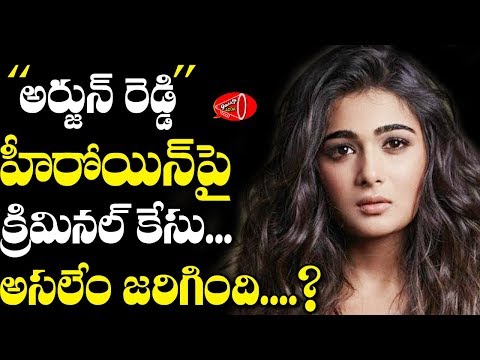 Tollywood Heroines In Bollywood
1 year ago 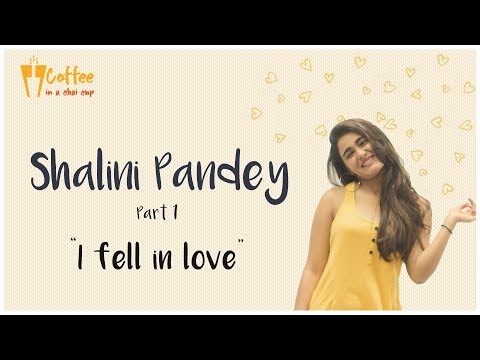 I fell in love twice: Actress Shalini Pandey
2 years ago 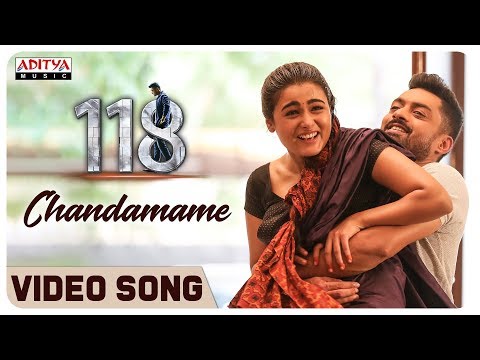 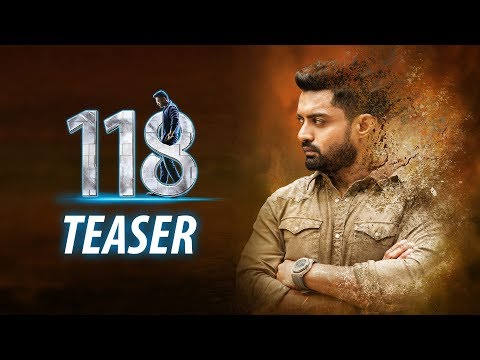 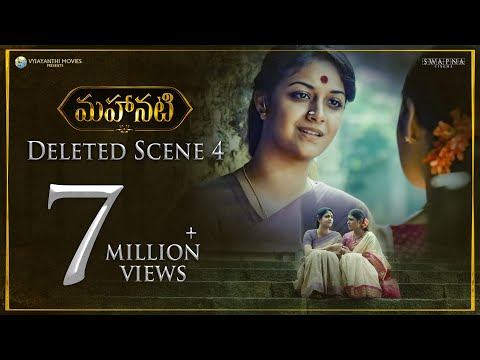