Tue, Sep 12, 2017, 09:15 PM
Suresh Raina, who is currently captaining the India Blue team in Duleep Trophy had a lucky escape when his car tyres burst. According to the reports, the 30-year old Cricketer was travelling from Ghaziabad to Kanpur where he will be playing a Duleep Trophy match as skipper of the India Blue team at the Green Park Stadium on Wednesday. Suresh Raina escaped unhurt when the rear tyre of his Car Range Rover SUV burst near Etawah on Tuesday. Suresh Raina recently did not find a place in India’s squad for Australia.
Related Video Embedded from Youtube. 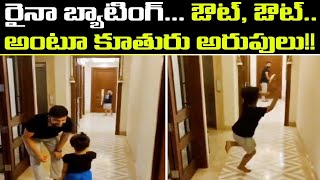 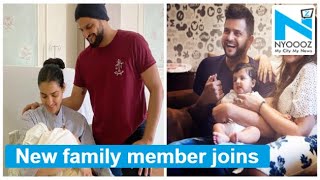 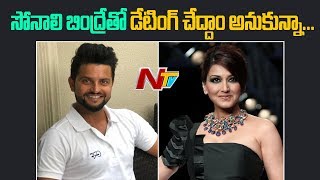 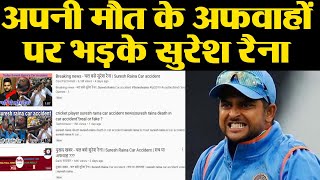 Suresh Raina hits back at the fake news of his death 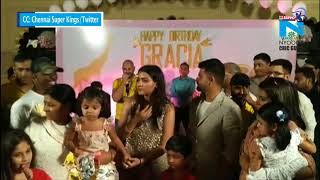 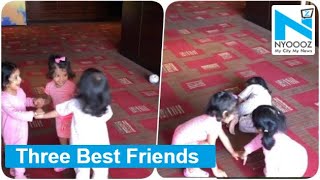 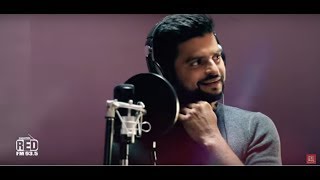 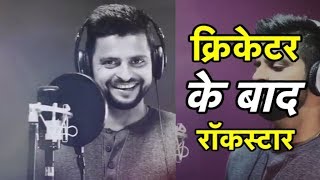