Mon, Sep 11, 2017, 04:38 PM
Actor Navadeep, who is contesting in Telugu Big Boss show as a wild card entry, went emotional over an incident in his childhood. When the Host, Jr. NTR as the contestants to share any incident in their lives that was a secret which they have not revealed to anyone, the others shared moments from their lives, which they did not reveal to anyone earlier. As for Navadeep, he told the others that as a child, he caused someone's death, by accident, while riding his bicycle. While relating this incident, Navadeep became emotional and urged the family members of the deceased to forgive him. The remaining contestants too were moved. Even Jr. NTR urged the family members of the accident victim to forgive Navadeep.
Related Video Embedded from Youtube.

The pictures of proposed Ram Mandir at Ayodhya are creating a buzz and the intriguing the viewers with magnificent architecture and intricate carvings over the pillars of the temple. This three-storey..
..More
Navadeep Related Video News.. 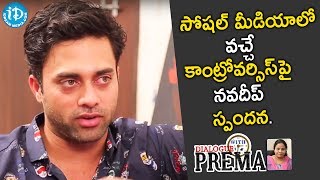 Navdeep Reaction on Controversial Comments in Dialogue with Prema 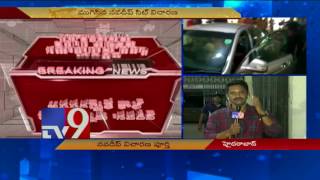 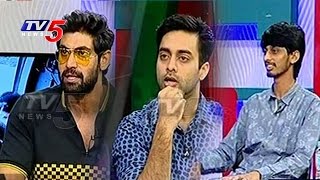 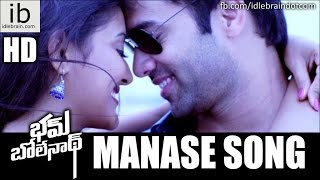