Mon, Sep 11, 2017, 10:20 AM
Vasu, who is residing in Florida, said that Disney Studios and Universal Studios were closed and people were moved to safer zones. Chandu said that Irma is the third biggest hurricane in the history of the USA. He stated that Hurricane Irma will landfall at Tampa Islands on Monday night and added that people residing in islands were moved to Alabama, Atlanta, South Carolina and North Carolina. The local administration has stopped power supply to 4.2 lakh houses in South Florida. More than 1,000 Telugu families have moved to safe shelters in Florida.
Related Video Embedded from Sakshi Youtube Channel.

HYDERABAD: Amid the lockdown crisis, the Central government eased the lockdown rules and temple doors will be opened for the devotees from 8th June. All the temples across the nation are getting ready..

Former State Election Commissioner (SEC) Nimmagadda Ramesh Kumar has decided to wait for the orders from the AP government for taking charge as the SEC with the High Court reinstating him after striki..
..More
Florida Related Video News.. 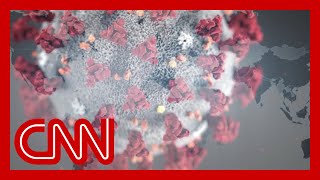 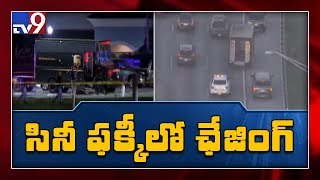 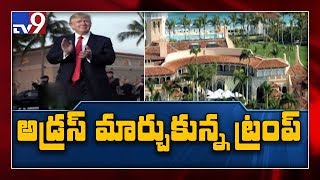 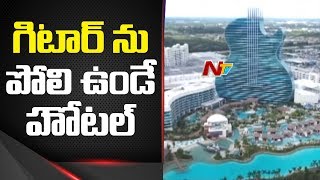 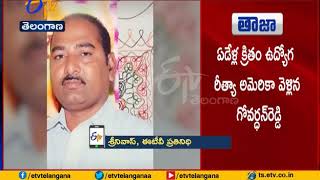 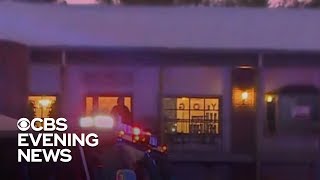 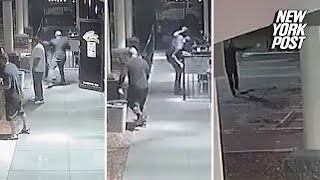 Man gets bullet shot after refusing shot of alcohol 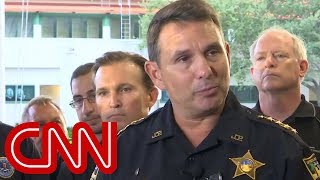 Shooting at video game tournament leaves 3 dead in US 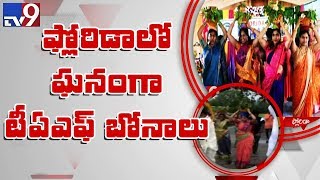