Bollywood actress Shraddha Kapoor is very cautious of her health and fitness. The actress, who is very active on social media, keeps sharing her fitness tips with her fans. The Baaghi 3 actor recently..
..more
Telugu News 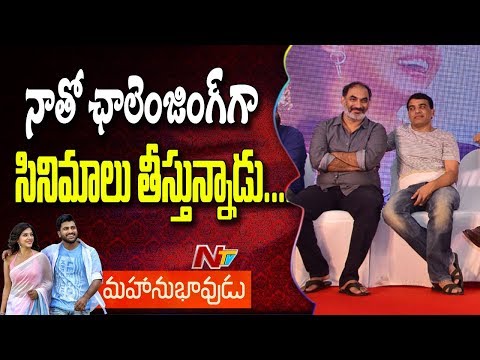 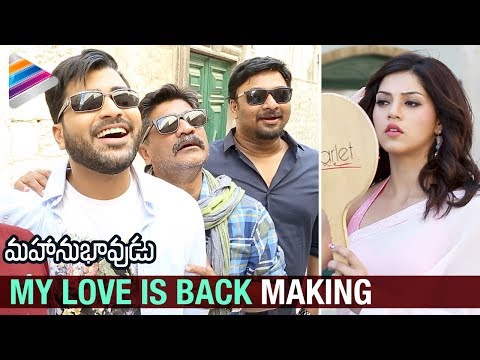 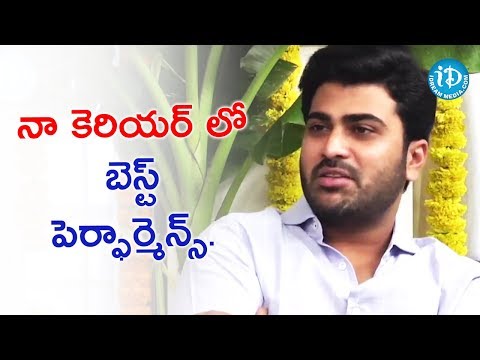 'This Was The Best Performance Of My Career', Says Sharwanand About Mahanubhavudu
3 years ago 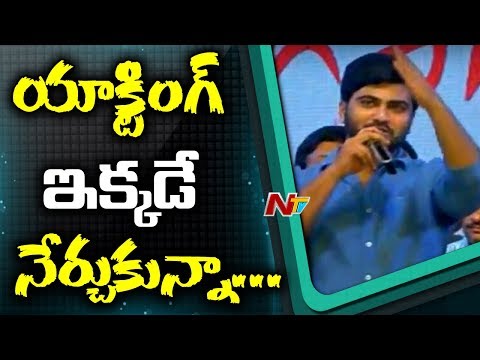 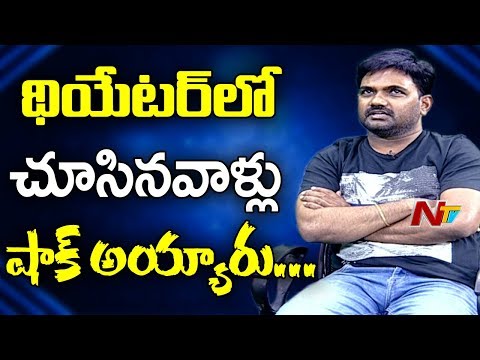 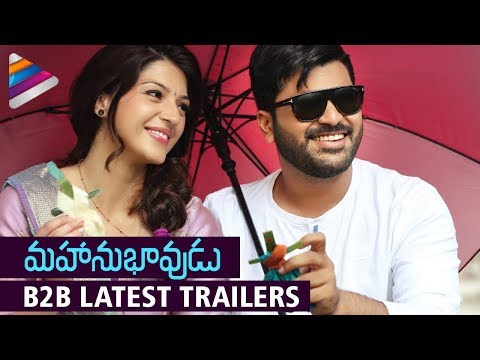 Back to back trailers of Mahanubhavudu starring Sharwanand, Mehreen
3 years ago 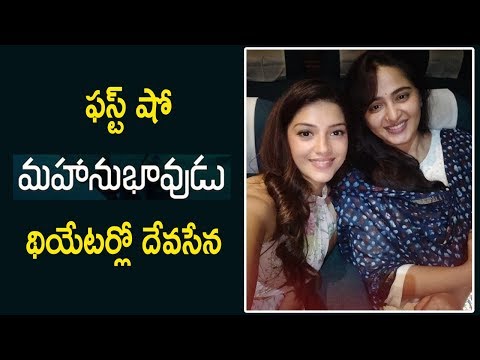