Fri, Sep 08, 2017, 07:32 PM
NIMS Doctors reportedly refused treatment for Nerella Dalit Victims. Victims while speaking to media said they are not getting treatment in NIMS as the doctors are getting political pressure to not to treat Dalits. They claimed that they were sent out without treating as they are getting into troubles. The doctors who told them initially that they have to stay for 4 to 5 days in the hospital are now changed their version and refused to give treatment to them and forced them to leave the hospital, say the victims.
Related Video Embedded from V6 Youtube Channel.

TDP rebel MLA Vasupalli Ganesh said on Wednesday that he is ready to contest on the YSRCP ticket from Visakhapatnam South Assembly constituency. To a question, the MLA stated that he had spent sleeple..
..More
NIMS Related Video News.. 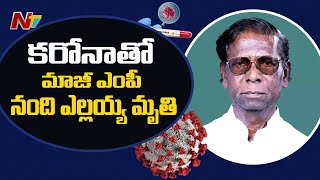 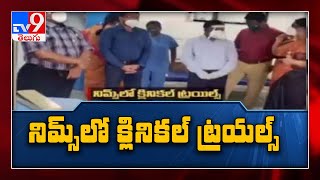 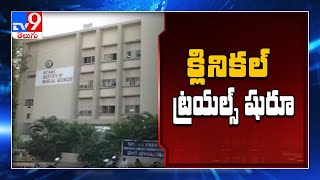 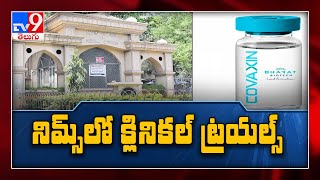 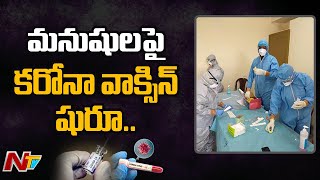 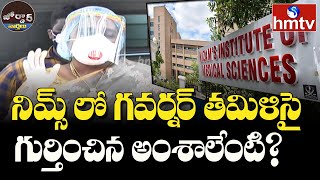 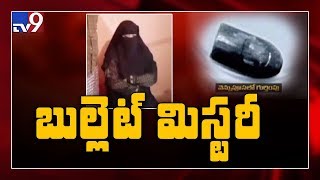 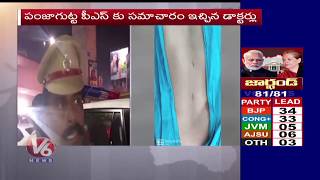 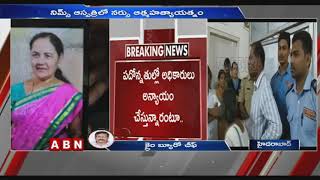