Fri, Sep 01, 2017, 11:41 AM
Shalini Pandey is the lead actress of the film Arjun Reddy. The actress hailing from MP got the opportunity to work in Tollywood film. The actress in her debut movie has become successful showing her acting skills opposite the lead actor Vijay Devarkonda in the film Arjun Reddy. In an exclusive interview with a program of 'Talking Movies', the actress has reacted to many controversial scenes, dialogues and some section of people criticising the story. The actress tried to defend herself in the interview. Watch the full interview.
Related Video Embedded from Youtube. 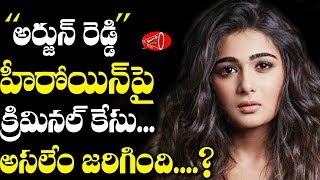 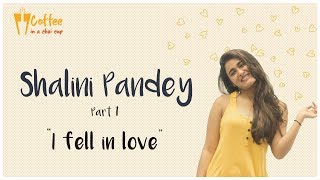 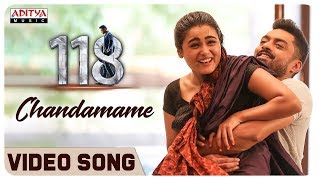 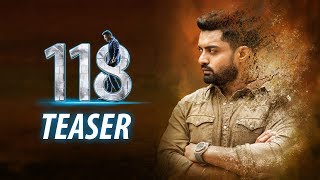 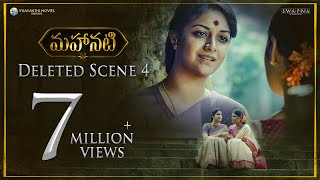