Wed, Aug 30, 2017, 04:29 PM
Tamil Nadu (TN) Governor, Vidyasagar Rao's silence over the changing political scenes in the state, has roused tempers. Opposition DMK leader Stalin called the Governor 'a broker in a fish market,' for not heeding his demand for another floor test of the present Palaniswamy government. He will be starting to Delhi tomorrow, along with his supporters, to meet President Kovind. Meanwhile, Dinakaran too will be meeting the President on September 1st. His camping MLAs, will return to Chennai from the resort tomorrow. The number of his supporters will grow to 40, he claimed.
Related Video Embedded from NTv Youtube Channel.

Suma, one of the energetic anchors in Telugu Film Industry who remains as the cynosure of any event with her anchoring skills. Anchor Suma has a special craze and fan following across both Telugu stat..
..More
TN Politics Related Video News.. 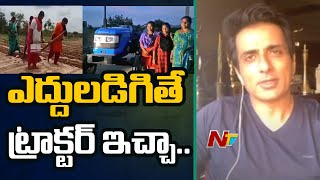 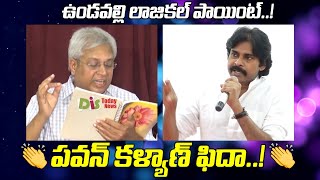 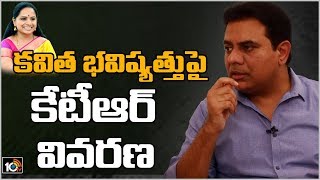 Kavitha is daughter of fighter, KTR reacts on her political future