Wed, Aug 30, 2017, 01:16 PM
Watch the release promos of the film Paisa Vasool. The makers of Nandamuri Balakrishna’s upcoming release Paisa Vasool is releasing the film on September 1, 2017. Puri Jagannadh is the director of the action comedy film that also features actors like Shriya Saran, Musskan Sethi, and Kyra Dutt. Nandamuri Balakrishna has sung a song with his own voice for the first time and the actor received a good response from everyone. Music of the film has been composed by Anup Rubens.
Related Video Embedded from Youtube. 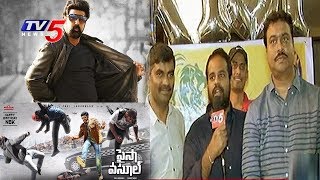 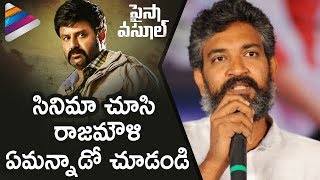 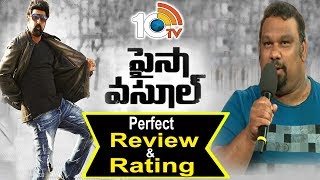 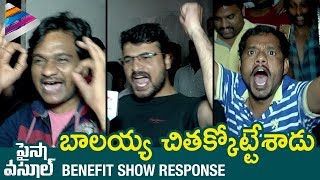 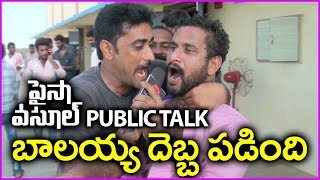 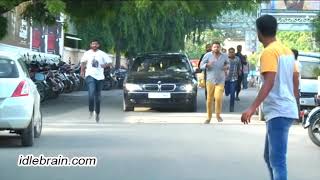 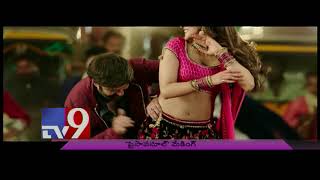 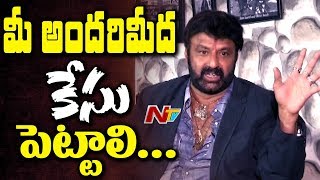