Mon, Aug 28, 2017, 09:23 PM
The Nandyal bi-poll has created much political heat, with the ruling TDP and YSRCP campaigned extensively, with all their forces stationed in Nandyal. Majority of the people thought that this election would be a tough fight between the two parties and to the utter surprise of many, Nandyal bi-poll has ended up one sided with TDP victory with huge majority. The voters of Nandyal have given a surprising verdict and it has to be seen what is the sign of Nandyal bi-poll result.
Related Video Embedded from Tv5 Youtube Channel. 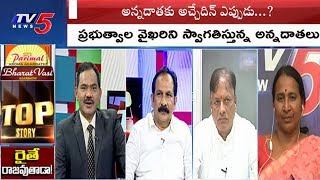 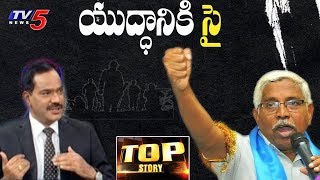 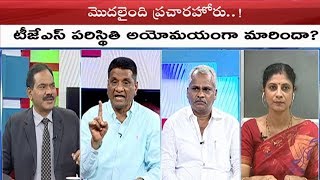 Will Rahul be able to stop 'car' speed? 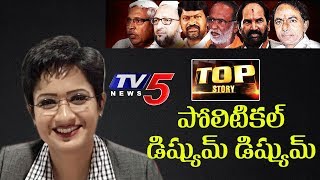 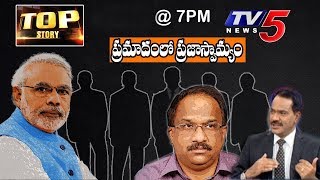 LIVE: Prof. K. Nageswar on Democracy is in danger 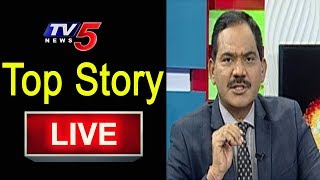 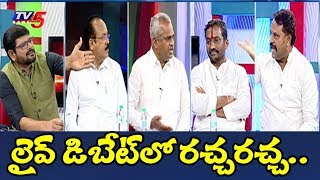 TRS vs. Cong. on live debate; Top Story with Murthy 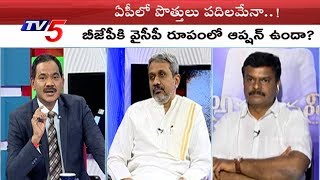 Top Story : Is Jagan the reason behind BJP's voice against TDP?
..More