Mon, Aug 28, 2017, 02:55 PM
TDP’s candidate Bhuma Brahmananda Reddy has won the Nandyal by-polls with a huge margin of over 27,000 votes against the YSRCP rival candidate Shilpa Mohan Reddy. YSRCP Chief YS Jagan Mohan Reddy has reacted after the defeat of his party candidate. Addressing the media, YS Jagan took a strong dig at Chandrababu Naidu alleging how he misused his power and added how he took the help of money and Police. YS Jagan Mohan alleged that voters were bound to give votes in support of the TDP government as they fear that supply of ration, pensions, and others may be stopped if they turn against them. YS Jagan has made it clear that this win will no way help in the main General Election. YSRCP supremo has also reacted to a question whether the election result is a referendum to 2019 General Election.
Related Video Embedded from Youtube.

Tollywood director Ram Gopal Varma is back with horror movies through his next flick 12 o'clock. RGV released the teaser of the horror movie 12 o'clock. The backgroubd score composed by MM Keeravani i..
..More
Nandyal By Poll Related Video News.. 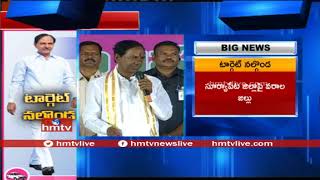 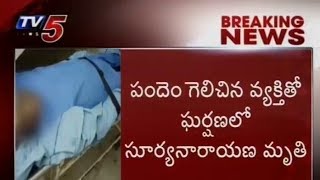 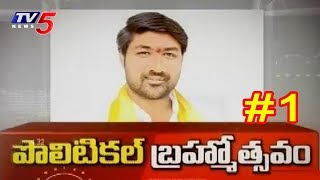 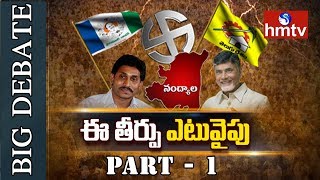 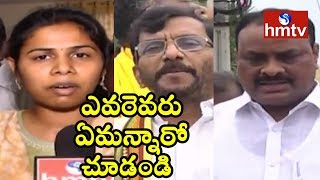 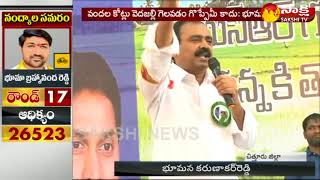 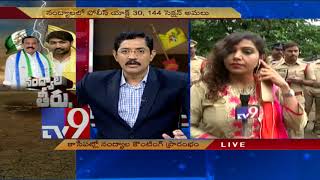