Sun, Aug 27, 2017, 07:33 PM
Sai Chand is a veteran Telugu actor. His first film was Maa Bhumi in which he played a character of Ramaiah. The actor recently acted in Fidaa movie which has given much to the actor. The actor in an exclusive interview has revealed how a father character in the movie has connected to many people. The actor said how a man of 87 years phoned to him and shared some emotional moments with him. Sai Chand, who is not married yet, has revealed some emotional aspect towards Sai Pallavi, who acted a daughter character to him in the film. Watch the full interview.
Related Video Embedded from NTv Youtube Channel. 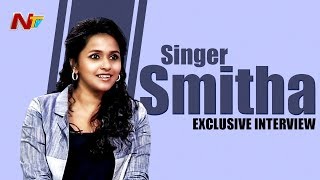 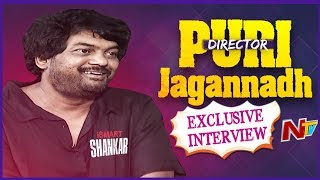 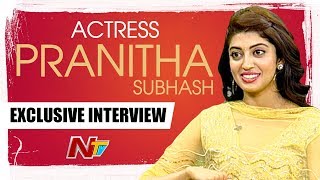 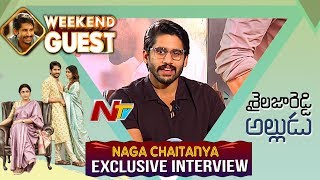 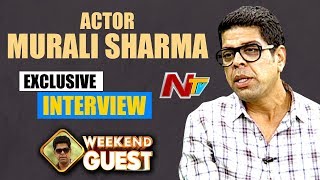 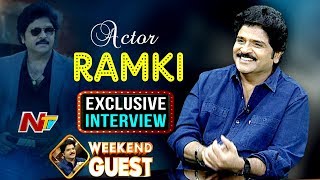 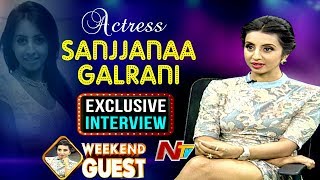 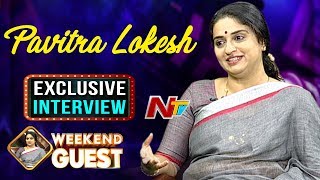 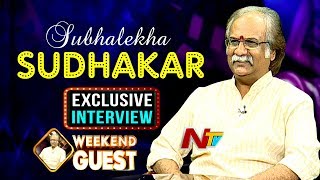