Thu, Aug 24, 2017, 03:37 PM
Both YSRCP Shilpa Chakrapani Reddy and Abhiruchi Madhu gave their own versions of the clashes that took place at Suraj Grande hotel this morning, n Nandyala. While Chakrapani said that he went there to condole the death of his party councillor, Basha, Madhu revealed that Chakrapani and his followers attacked him. That is why his gunmen was forced to open fire, he said. But Chakrapani refuted the charge, stating that he went there only after the incident. While activists of both the parties pelted stones, police had to intervene and avert further damage.
Related Video Embedded from Tv9 Youtube Channel. 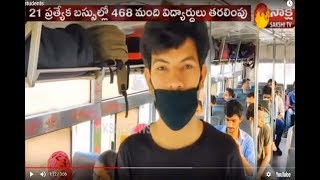 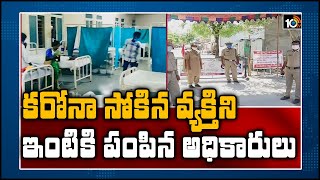 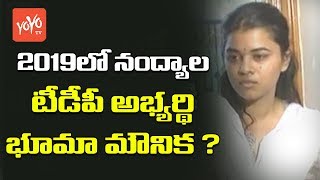 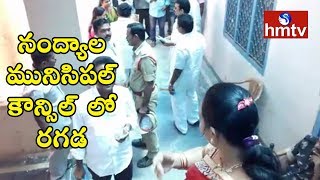 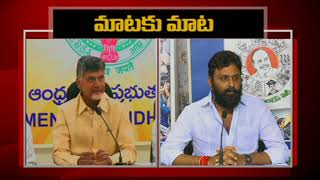 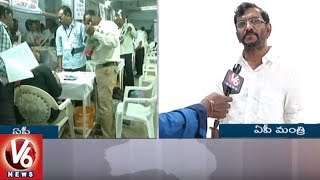 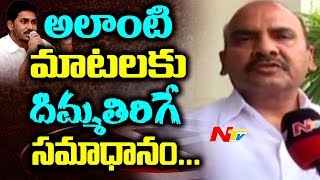 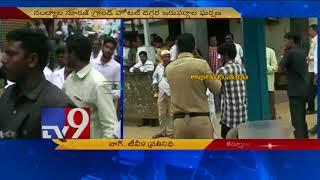