Thu, Aug 24, 2017, 12:54 PM
Minister Akhila Priya alleged that Shilpa Chakrapani Reddy, brother of YSRCP leader, Shilpa Mohan Reddy, threatened her councillors. She said that they have the recorded threat calls as proof. Only they have not exposed them as it would hamper polling. On peaceful poll at Nandyala yesterday, Akhila Priya thanked Chandrababu, Lokesh and other Telugu Desam Party (TDP) leaders for their support to her and her siblings. She hoped that the vote is for welfare works in Nandyala and expressed the confidence that the party has won.
Video is not Available for this News 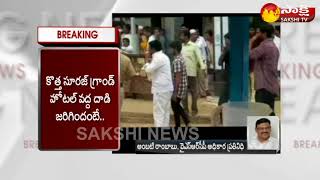 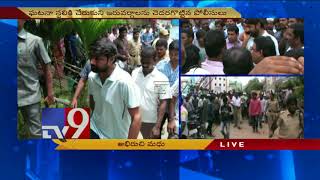 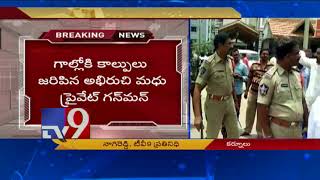 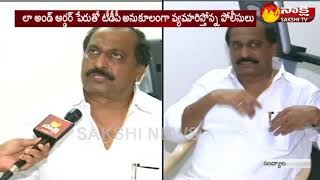 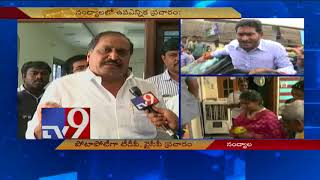 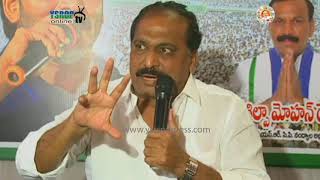 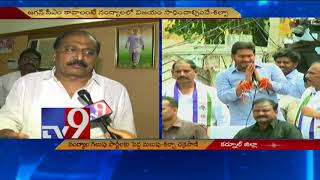