Thu, Aug 24, 2017, 07:34 AM
The polling for Nandyal by-poll is completed yesterday and the result will be announced after the counting on 28 th August. Former Congress MP Lagadapati Rajagopal has shared his assessment on this by-poll, by telling that TDP will be winning the election. Lagadapati Rajagopal explained that they won't keep much focus on a by- election, but analysed the voting, as this election has been taken up prestigiously by both the parties. Lagadapati said that his team found that TDP gets a good majority in this election.
Related Video Embedded from NTv Youtube Channel.

TDP MLA Atchannaidu, who is currently in a judicial remand on ESI scam case, has tested positive for corona. For the past two days, TDP MLA suffers from cold and after health diagnosis at Ramesh Hospi..
..More
Nandyal Related Video News.. 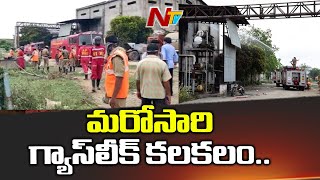 Ammonia gas leak at SPY Agro in Nandyal; one died 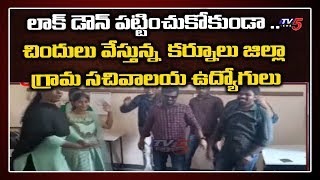 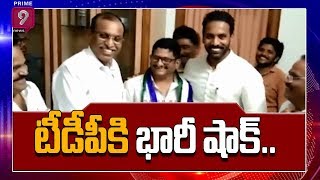 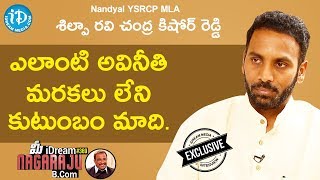 Allu Arjun is my friend, supported me during polls: YSRCP Nandyal MLA 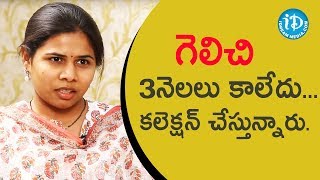 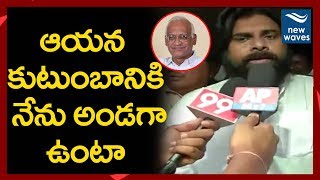 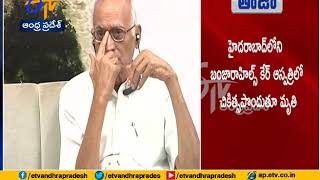 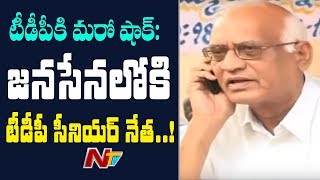