Wed, Aug 23, 2017, 11:48 AM
Election Commission got serious on YS Jagan's comments on Chandrababu during his recent campaign in Nandyal with regard to by polls. As it is known that Jagan has commented that Chandrababu should be hanged, shot on road, killed publicly and so on over which TDP MPs complained to CEC. Responding to the complaints CEC ordered action on Jagan for his objectionable comments as it comes under violation of election principles. Central Election Commission ordered EC Bhanwarlal to send the videos of Jagan's comments. EC Bhanwarlal is making arrangements to send CEC the video records of Jagan along with media coverage on the same.
Related Video Embedded from HMTv Youtube Channel. 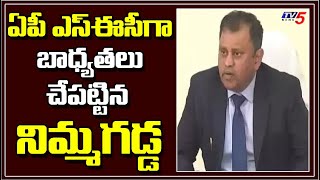 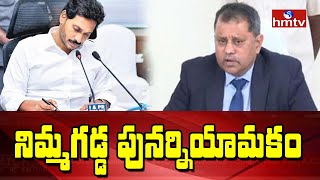 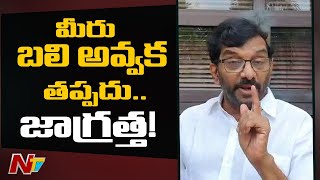 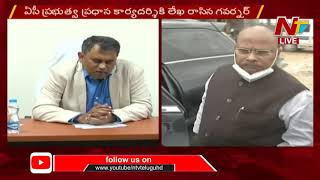 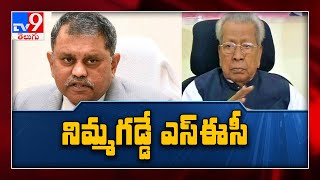 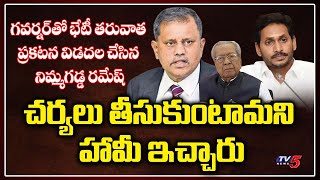 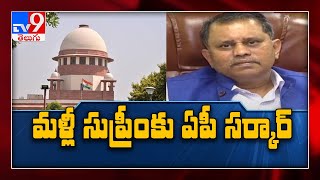