Mon, Aug 21, 2017, 09:18 AM
A man who attempted to rape a minor girl was thrashed by the villagers at Janpad in Hardoi district of Uttar Pradesh. Narrating the incident, the minor girl's mother said her daughter was playing outside the house when the man tried to rape her. Hardoi Superintendent of Police Vipin Kumar Mishra said that police is taking action against the accused. The villagers paraded the man with the garland of slippers and later handed him over to police. The police registered a case against the man.
Related Video Embedded from Youtube. 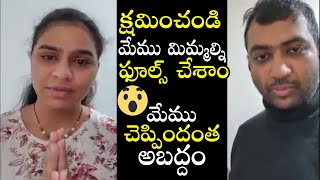 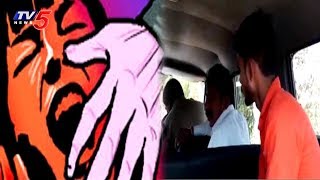 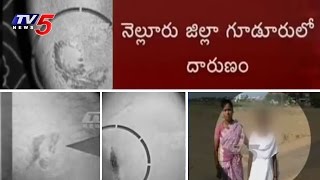