Wed, Aug 16, 2017, 06:59 AM
Suddala Ashok Teja is a well known lyric writer in Tollywood. Two times Nandi Awardee in an exclusive interview has shared his journey in the fields of his excellence. Suddala Ashok Teja said after writing some poems initially, he tried writing for cinema songs. He expressed happiness for getting recognition and added that Telangana government presented him Visishta Sahitya award for his literary contribution. He said song 'Nenu saitam' written for Tagore won National award for best lyrics. He also highlighted about his other awards.
Related Video Embedded from 10 Tv Youtube Channel.

A video of a vending ATM dispensing Gol Gappa(Pani Puri) has gone viral. This technological wonder will impress people, who have much craze towards the deliciousness of Pani Puri. The video shared on..
..More
Suddala Ashok Teja Related Video News.. 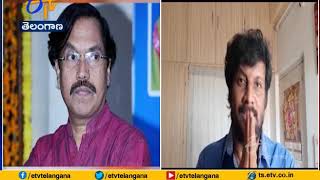 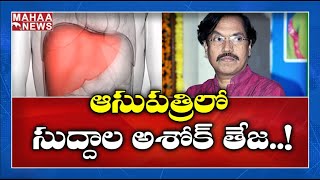 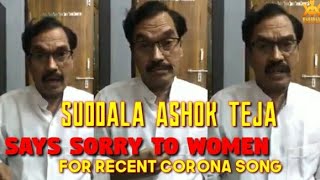 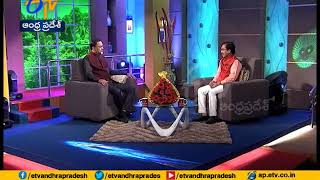 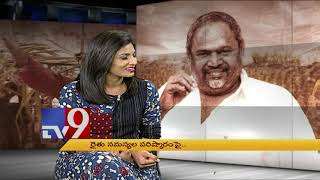 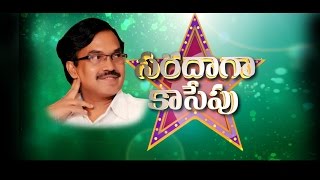 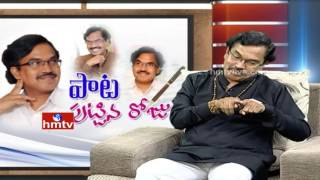 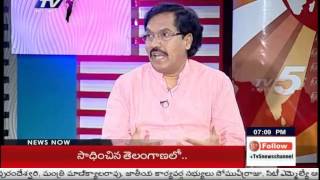