Mon, Aug 14, 2017, 09:17 PM
Comedy actor Vennela Kishore said that he has a different role in the movie Anando Brahma. Addressing at the pre-release event of the movie Vennela Kishore spoke high about Rebel Star Prabhas who has attended the event as a special guest. The actor has expressed confidence that his role in the film will be appreciated by the people. Vennela Kishore has shared the opinions of the fans towards Prabhas and his upcoming film Saaho which is a much awaited one. Watch the video.
Related Video Embedded from Tv9 Youtube Channel.

Anchor Lasya said her husband Manjunath, is a good singer. The anchor has shared a video sharing her skincare tips with some of the valuable products. She has shared the details of how a particular sc..
..More
Anando Brahma Related Video News.. 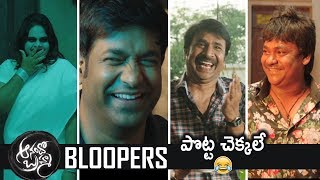 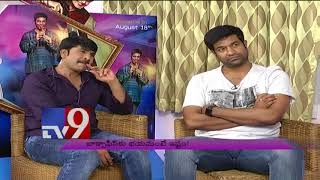 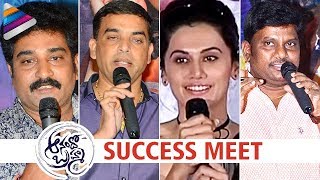 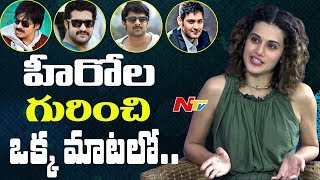 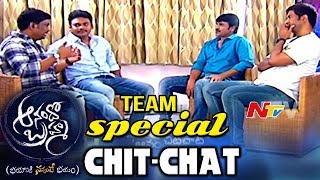 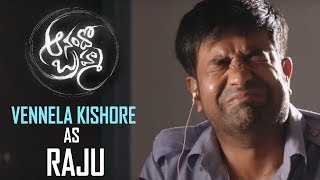 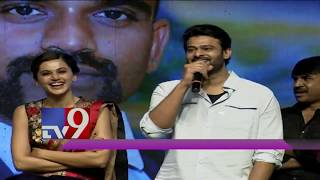 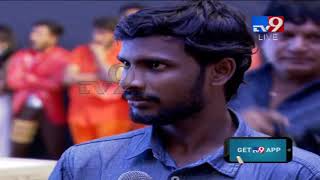