Even though it is 70 years since India won Independence, Gangapur village of Kadem mandal, in Nirmal district, is still not free. The village lies on the bank of Kadem river. But the villagers cannot move out of the village to any place, without crossing the river. They do so on a raft. Because of this, they have remained far away from development. They are now urging Telangana government to construct a bridge over the river, so as to make their journey less dangerous.

Tollywood comedian Goutham Raju made Kakinada Government General Hospital (GGH) doctors responsible for the death of his brother Siddartha. Comedian’s brother was admitted to the GGH few days ago after testing positive to coronavirus...

Chennai: Soundarya Rajinikanth and her family donated Rs 1 crore to the Tamil Nadu Chief Minister's Relief Fund. She shared the information through her Twitter and cited that the contribution was from their pharm..
..more
Telugu News 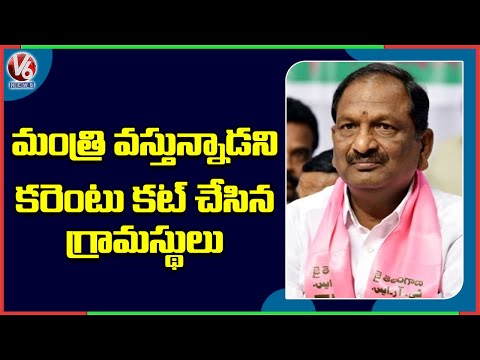 Minister Koppula Eshwar gets shock from villagers in Jagtial district
3 months ago
..more