Sat, Aug 12, 2017, 12:22 PM
Political stage is set to merge the two factions of AIADMK led by Chief Minister Palani Swamy and O Panneer Selvam, who are now in Delhi. CM met PM in this regard and it was the second meeting in last two months. DMK leader Dinakaran said that they will move no confidence motion against the government. Earlier, central government used to bow to the chief minister's of the State. But in the changed scenario AIADMK party went into the hands of NDA. Locals are watching the developments and hoping that self respect movement will come into the fore again. Both DMK and AIADMK were found on the roots Dravid movement and Justice movement. Governor Vidyasagar is arriving Chennai on Saturday in this regard.
Related Video Embedded from NTv Youtube Channel.

Suma, one of the energetic anchors in Telugu Film Industry who remains as the cynosure of any event with her anchoring skills. Anchor Suma has a special craze and fan following across both Telugu stat..
..More
Palani Swamy Related Video News.. 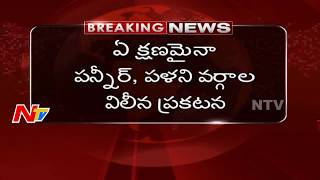 In politics there is no permanent Friends or Enemies. 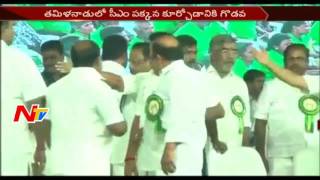 Dy Speaker, Minister fight for next seat to TN CM in public meeting 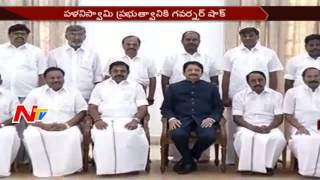 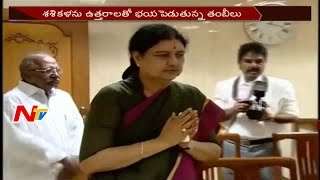 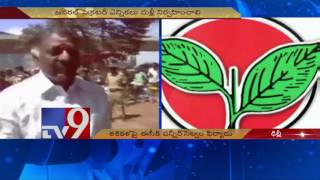 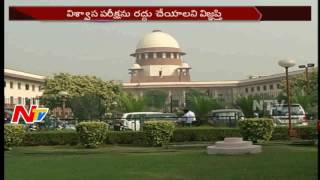 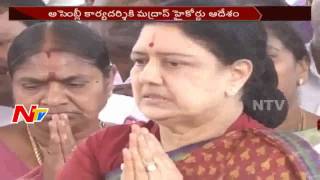 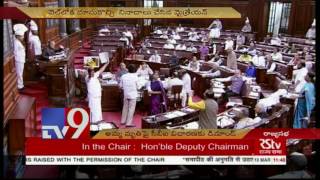