Sat, Aug 12, 2017, 09:11 AM
Tamil and Telugu hero Karthi has offered prayers along with his family members to Lord Venkateswara at Tirumala in the early hours of Saturday. The temple priests rendered Veda Ashirvachanam to Karthi and his family members at Ranganayakula Mandapam. Speaking to the media, Karthi said that he is visiting Tirumala after two years. He stated that his next film is Kaki will be releasing by the end of September. Rakul Preet Singh is playing female lead role in Kaki. The actor said that Kaki is a cop story.
Related Video Embedded from Youtube. 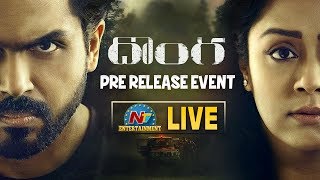 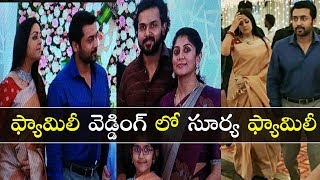 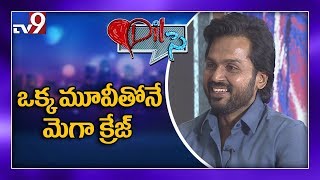 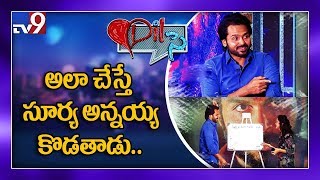 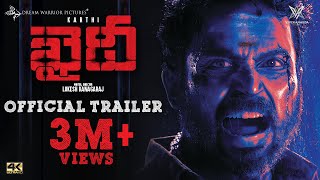 Karthi's 'Khaidi' Official Trailer Is Out! 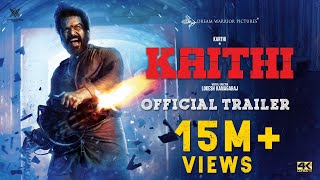