Fri, Aug 11, 2017, 10:49 AM
Rajya Sabha (RS) Member of Parliament (MP), Subramanian Swamy, said that his name is on the top of the list of those who will be speaking on the Ram Mandir - Babri Masjid case, hearing of which will begin in Supreme Court (SC) from today. He said that his version is enough to decide on the case, because he has raised such questions that it will not be necessary for the others to say anything. He said that hearing will be daily, so as to get a quick verdict. He is expecting a decision on the issue by Dussehra.
Related Video Embedded from Youtube. 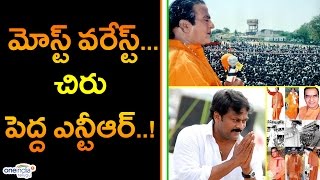 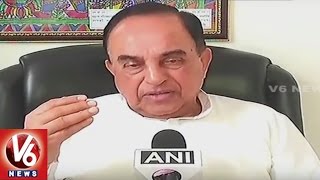 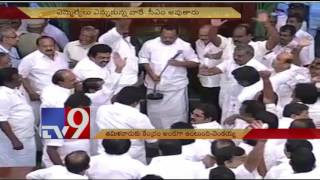