Thu, Aug 10, 2017, 05:07 PM
Hamid Ansari is the outgoing Vice President and Venkaiah Naidu will take the reigns from him tomorrow. The Rajya Sbha has given Hamid Ansari a grand farewell and Hamid Ansari's contribution as a diplomat, educationalist and as a cricketer are much praised about, during this occasion. PM Modi explained that he observed the insight of Hamid Ansari's feedback, whenever he returns from foreign trips and expressed that Hamid Ansari should be a guiding force to the country henceforth. Watch the video for more details.
Related Video Embedded from Tv9 Youtube Channel.

Tollywood ace director Kovelamudi Raghavendra Rao has a special page on the history of Telugu Film Industry. He has an immense fan following across both Telugu states and his majority of movies create..
..More
Hamid Ansari Related Video News.. 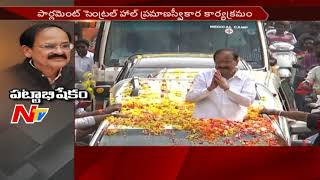 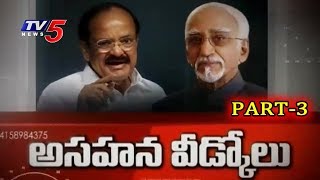 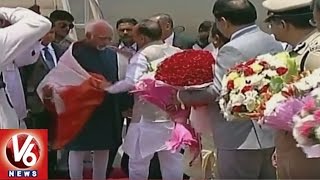 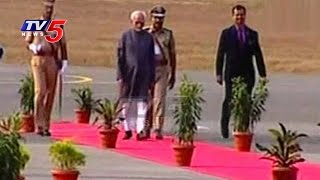