Thu, Aug 10, 2017, 04:09 PM
Jaya Janaki Nayaka is an upcoming film in Tollywood and this movie is all set to greet the audience on 11 th of August i.e. tomorrow. Boyapati Srinu has directed this movie, while it is produced by Miryala Ravinder Reddy. Bellamkonda Sai Srinivas is the male lead in this film, while Rakul Preet Singh played the female lead. Devisri Prasad has scored the music for this film and he along with director Boyapati Srinu have given a promotional interview. Watch the video for the interview.
Related Video Embedded from Youtube.

It is another shock to the former MP JC Diwakar Reddy as the RTA officials have once again raided his travels. RTA officials have seized four tippers near Bukkarayasamudram, a village in Anantapur dis..
..More
Jaya Janaki Nayaka Related Video News..

I would have become lawyer if not actress: Pragya Jaiswal 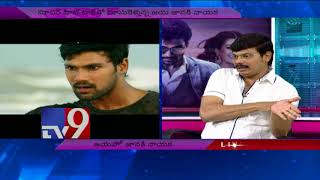 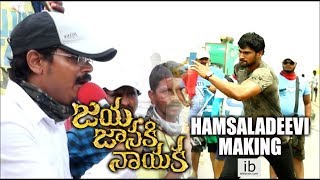 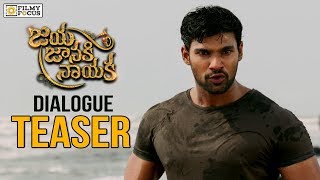 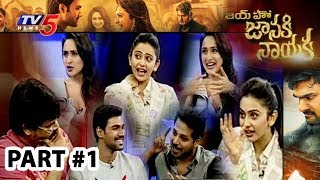 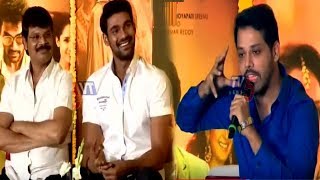 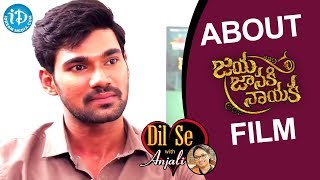 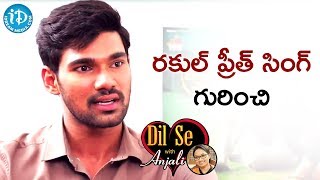