Sun, Aug 06, 2017, 07:03 PM
Sorrowful parents of Dr. Suryakumari, whose dead body was found in Ryves canal, five days after she was reported missing, blamed Vidyasagar for her death. Had he not been involved, why should he bother to look for her, on the fateful night, her father said. The media too portrayed earlier, about his daughter going to his house, as if she committed the mistake. It was in fact his deceitful nature that led her to her death, he said. He urged the police to pursue the investigation fairly. Suryakumari's mother too blamed Vidyasagar for her daughter's death.
Related Video Embedded from HMTv Youtube Channel.

Actress Janhvi Kapoor has written a wonderful post for her father, Boney Kapoor, ahead of the release of her film Gunjan Saxena: The Kargil Girl. After sharing some of her emotional aspects on her soc..
..More
Dr. Suryakumari Related Video News.. 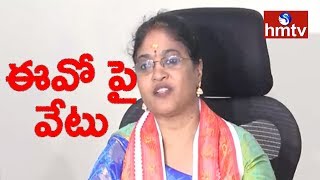 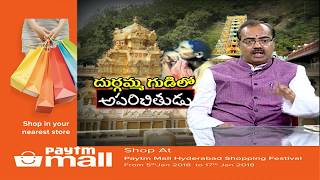 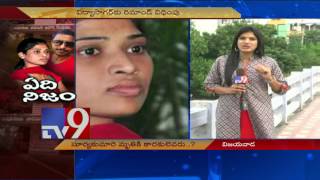 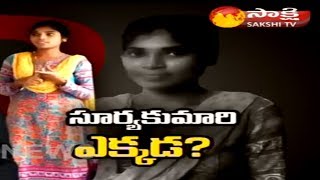 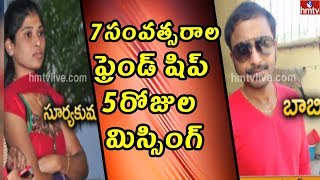 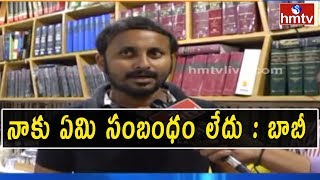 I am not involved in missing of Dr. Suryakumari: Baabi
..More