Sat, Aug 05, 2017, 07:38 PM
M Venkaiah Naidu is elected as the next Vice President of India and the voting which took place today has made him the winner. BJP led NDA alliance has fielded Venkaiah Naidu as its Vice Presidential candidate, while Congress led UPA has fielded Mahatma Gandhi's grandson Gopalkrishna Gandhi as its Vice Presidential candidate. The NDA alliance with a clear majority in Loksabha has made Venkaiah's victory easy and PM Modi is among the first to cast his vote in the Parliament.
Related Video Embedded from Tv9 Youtube Channel.

The use of Hydroxychloroquine drug in the treatment of the coronavirus has turned crucial. At a press briefing on Wednesday, World Health Organization Director-General Tedros Adhanom Ghebreyesus said..
..More
M Venkaiah Naidu Related Video News.. 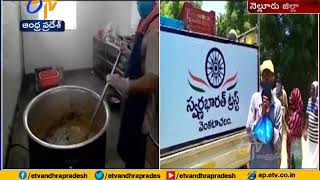 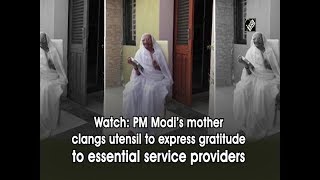 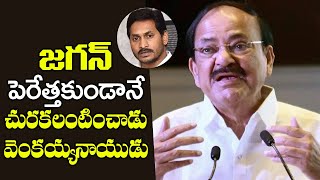 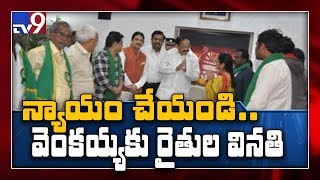 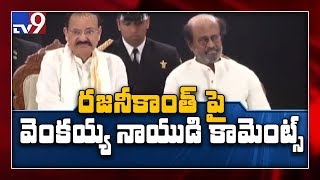 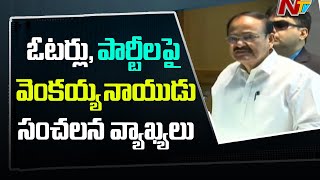 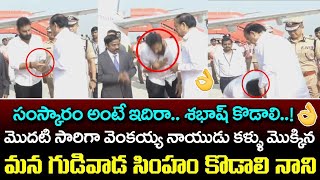