Fri, Aug 04, 2017, 02:41 PM
Maoist released a 2-page letter in the name of Maoist leader Jagan to TRS Chief KCR over Nerella issue. They said in the letter that KCR should remind the history what happened to the govt's that ruled against people's wish. They warned to punish the accused in Nerella issue. They said Telangana was formed with the slogan funds and appointments but supporting mafia groups forgetting the people after coming into rule. They fired on KCR while claiming his support in exudation of Natural Resource. They said people will teach govt a lesson for neglecting North Telangana districts.
Related Video Embedded from HMTv Youtube Channel.

Telugu Bigg Boss season 4 latest promo released and enhancing the enthusiasm among the netizens and eagerly waiting for Nagarjuna comments on the contestants over Humans Vs Robots task. Speaking with ..
..More
Maoist Related Video News.. 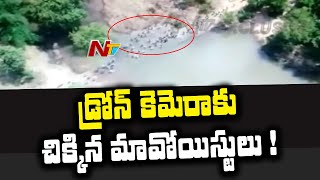 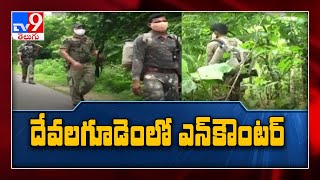 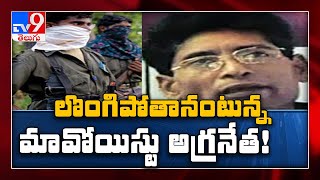 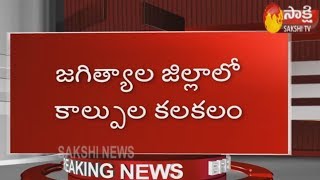 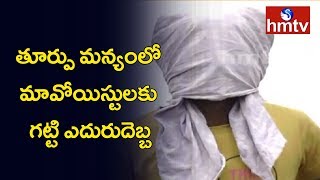 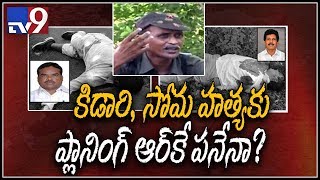 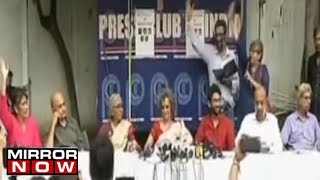 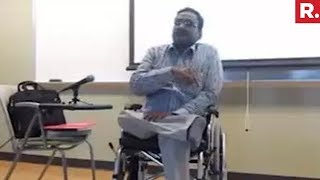