Thu, Aug 03, 2017, 02:18 PM
During the rally for her brother, Brahmananda Reddy, to file nomination yesterday, minister Akhila Priya became emotional about Bhuma Nagi Reddy. Later, she gave a power speech, which was cheered lustily by the people. Akhila Priya once against reminded them about the stalling of development works by others, especially Shilpa brothers. You will have to go back a decade, if Shilpa wins, she warned. Ultimately, it is because of the support of the people that she and her siblings have come forward courageously, to fight the elections, she said.
Related Video Embedded from Maha Tv Youtube Channel.

Shakuntala Devi is the latest film of actress Vidya Balan that was released recently on OTT platform. The film story is a biographical drama film written and directed by Anu Menon. The film features ..
..More
Akhila Priya Related Video News.. 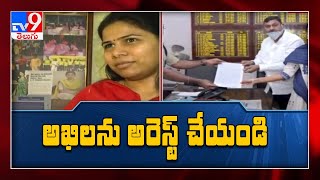 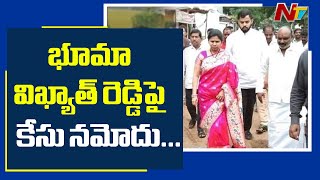 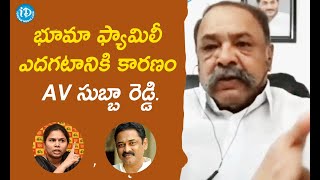 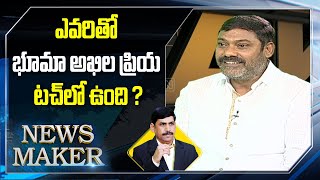 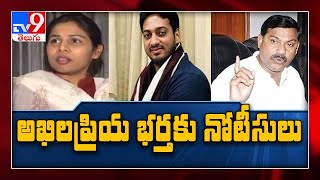 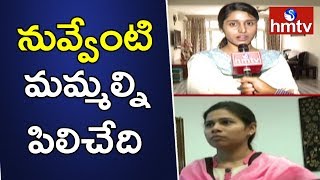 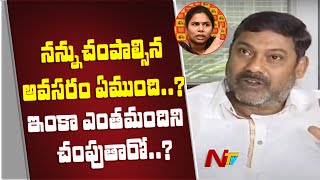 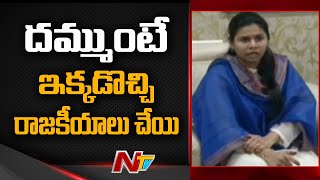