After being beaten 1-7 by Australia in their last encounter, India put up a strong effort against Spain. On Tuesday, Indian men's hockey team overcame a demoralising loss in the previous round to sweep..
..more
Telugu News 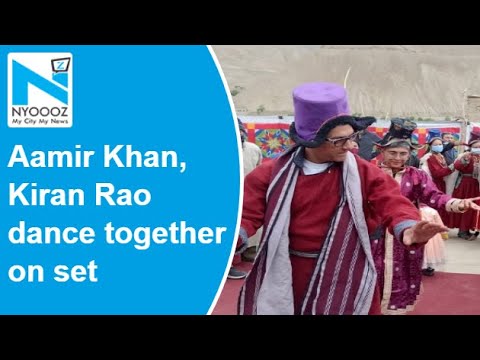 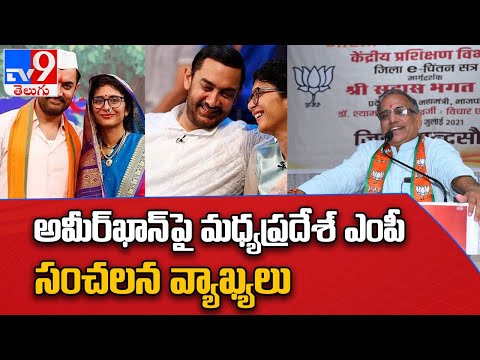 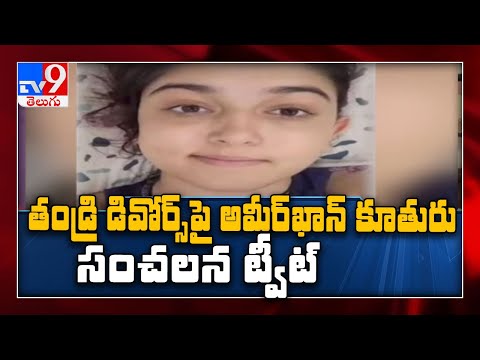 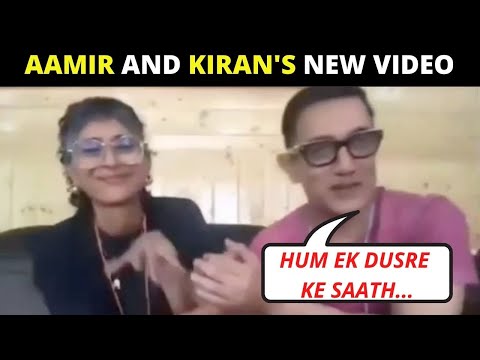 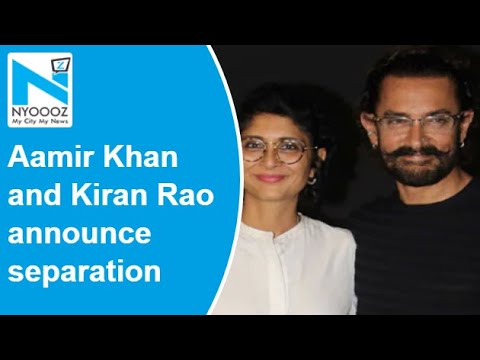 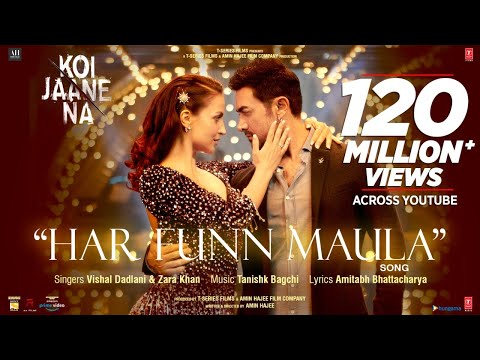 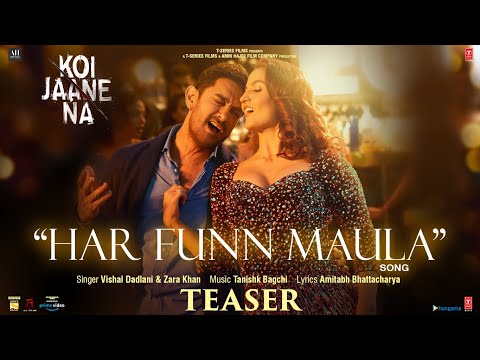