Sat, Jul 29, 2017, 04:23 PM
Goutham Nanda is a latest movie in Tollywood and this movie features Gopichand in the lead role. Hansika Mothwani and Catherine Tresa have played the female leads in this film, which is directed by Sampath Nandi. J J Bhagawan and J Pulla Rao have produced this movie under the banner Sri Balaji Cine Media and this movie has hit the screens yesterday. Hero Gopichand has kept high hopes on this movie, while Sampath Nandi is looking for a block-buster, Watch the video for more.
Related Video Embedded from Youtube.

Suma and Rajeev Kankala are one of the most loveable couples in Tollywood. Anchor Suma has become successful in establishing her own identity in the TV industry. Her husband, Rajeev Kankala, has also ..
..More
Gautamiputra Satakarni Related Video News.. 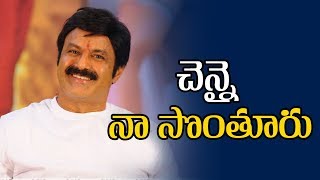 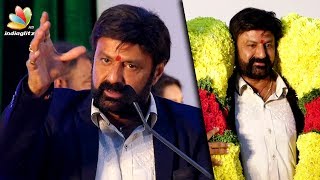 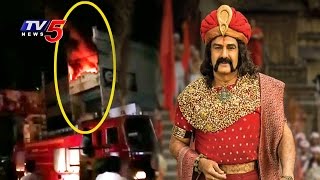 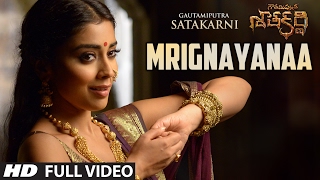 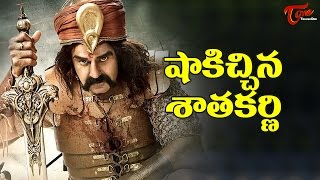 Is This The Reason For GSPK Failure? 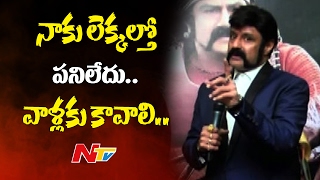 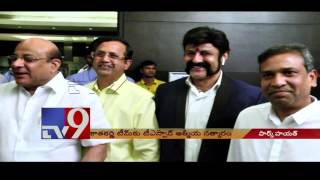 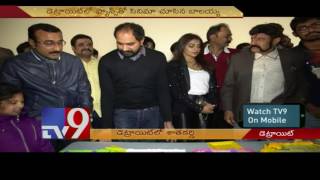