Prime Minister Narendra Modi unveiled a statue of the former President Dr APJ Abdul Kalam at his burial site Pei Karumbu near Rameswaram and paid tribute to him at the memorial in Rameswaram. The inauguration of the memorial took place in presence of Tamil Nadu chief minister Edappadi K Palaniswami, and governor Ch Vidyasagar Rao. Vice-presidential candidate M. Venkaiah Naidu, Union Ministers Nirmala Sitharaman and Pon Radhakrishnan. The memorial of the 'Missile Man' reflects the various facets of Dr. Kalam's life, including the Pokhran nuclear test. On his first death anniversary last year, PM Modi had inaugurated a life-size golden statue. Dr. Kalam was the 11th President of India between 2002 and 2007. On July 27, 2015, he died of a cardiac arrest in Shillong where he had gone to deliver a lecture.

Telugu handsome hunk Rana Daggubati has come out with a new show that has a different concept based on laughter. The show has been entertaining the viewers with the participation of the celebs. Baahubali..
..more
Telugu News 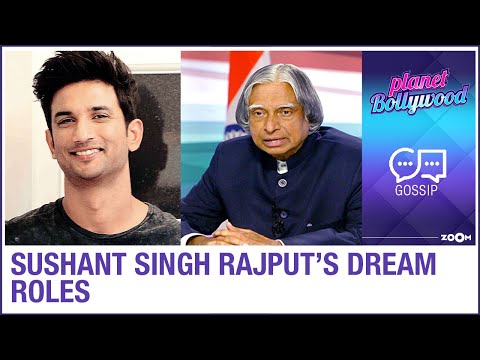 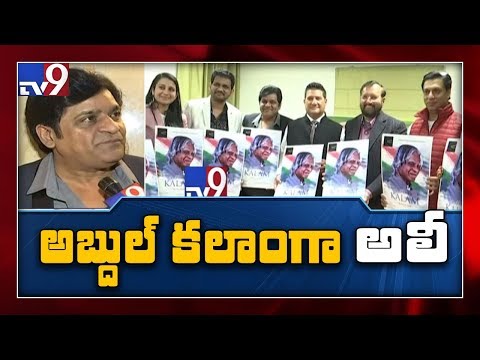 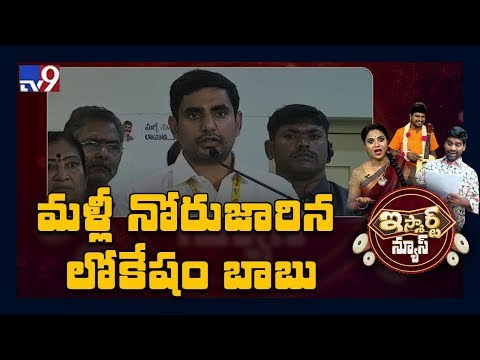 Slip of the tongue: Nara Lokesh lands in controversy
1 year ago 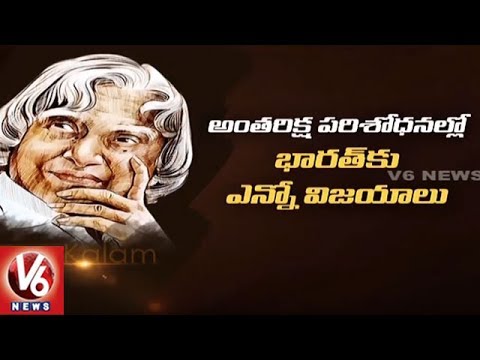 Special Story On A P J Abdul Kalam
3 years ago 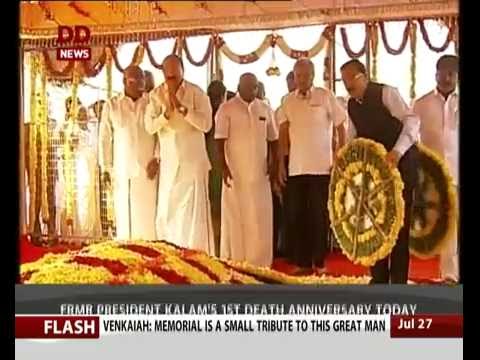 Who is responsible for dishonouring Abdul Kalam in death?
5 years ago 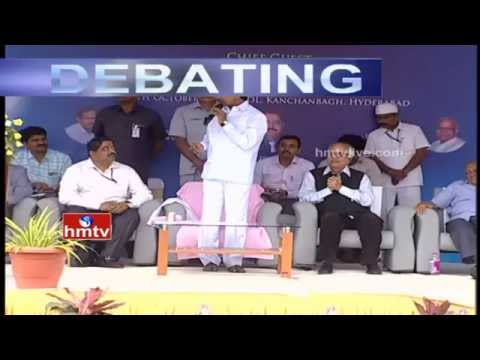 KCR unveils APJ's statue at DRDL, rates him next to Gandhi
5 years ago
..more