Thu, Jul 27, 2017, 12:24 PM
The political exercise to facilitate an increase in the number of Assembly constituencies in both Telangana and Andhra Pradesh is uncertain. It is expected that the number of seats in the Legislative Assemblies of TS and AP will go up well before the next general elections in 2019. But the recent political developments say that it is not so easy in the present context. Home Minister Rajnath Singh recently said the delimitation move was on the Centre’s agenda and possibilities were being explored. The issues coming in the way of implementing the AP Reorganisation Act, 2014 are being studied, it is learned. The constitutional sanctity of the AP Reorganisation Act will be at stake unless the need for raising the number of Assembly seats in the two States was considered and a Bill was proposed and passed in the Parliament. Watch the video for more updates.
Related Video Embedded from Sakshi Youtube Channel.

Groupism has surfaced among the YSRCP cadre in the Nellore district. It is alleged that state minister Anil Kumar failed to establish proper coordination among the party leaders. Reports suggest that ..
..More
Assembly Seats Related Video News.. 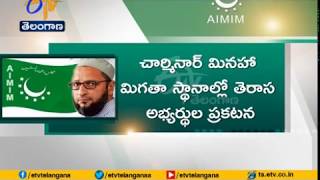 MIM eye for more seats from the TRS

How Many Assembly Seats Janasena and CPI Contest in 2019 Election? 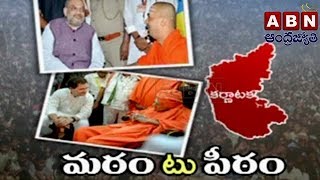 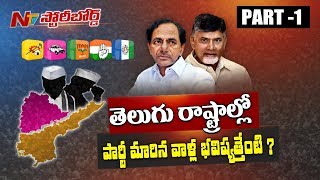 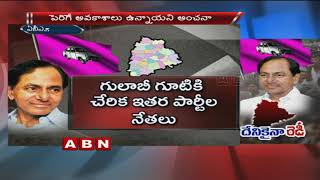 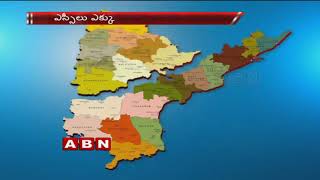 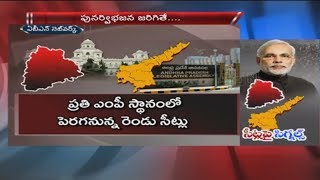 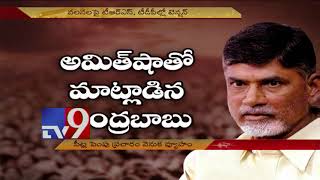 Assembly seats hike issue has a rebirth in Telugu States 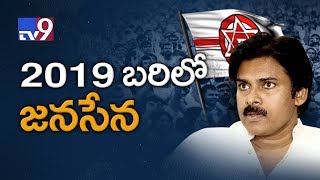