Sat, Jul 22, 2017, 06:45 PM
Authorities probing the drug racket in Hyderabad will begin interrogating hero Navdeep on Monday. The Special Investigation Team (SIT) of the Prohibition and Excise Department of Telangana will question the remaining Tollywood artists, who are summoned. So far the director Puri Jagannadh, cameraman Shyam K Naidu, Subbaraju have been interrogated. Today actor Tarun is facing the probe. On the other hand, actress Charmee has changed her mind and passed the information to SIT officials that she is going to present before them according to the time schedule given to her. Earlier in the day, SIT investigation called for a meeting with Pub owners regarding Hyderabad Drugs Case. Reports say that SIT officers gave a strong warning to Pub owners of strict action if violates they violate the rules. SIT officials warned that they may cancel their licenses basing on the extremities.
Related Video Embedded from Tv9 Youtube Channel.

The results of the Civil Services examination of UPSC has been recently announced. Telugu candidates of both Andhra Pradesh and Telangana have shined in the examination. In Andhra Pradesh, Kuldeep of ..
..More
Drug Related Video News.. 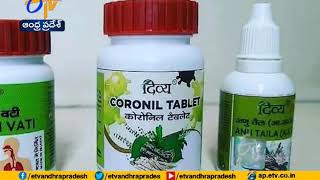 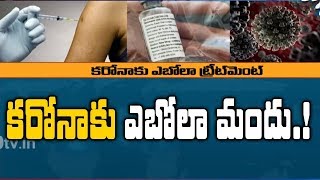 Will anti-Ebola drug fights against Coronavirus?

Cuba may share 'wonder drug' to treat Corona in Kerala, if Centre permits 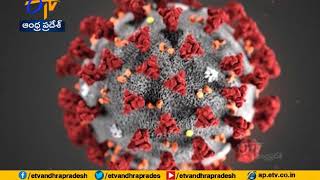 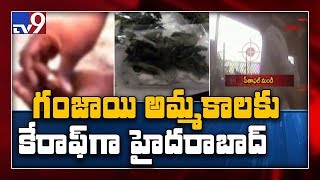 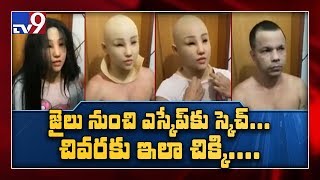 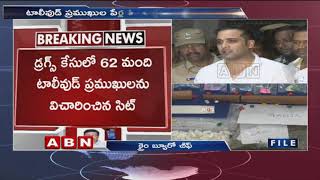 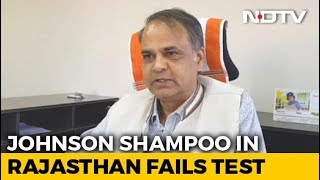