Sat, Jul 22, 2017, 06:47 AM
White House Press Secretary Sean Spicer has quit, reportedly in protest at a shake-up of the communications team. Spicer stepped down because he was unhappy with President Donald Trump's appointment of a new communications director, reports the New York Times. Combative Wall Street financier Anthony Scaramucci has been picked for the role that Spicer partially filled. Spicer's press briefings were a cable news hit, but he withdrew from the camera in recent weeks. The White House wants to move forward with the president's agenda after the shakeup of the administration's communication's team.
Related Video Embedded from Youtube.

The coronavirus lockdown has confined the Bollywood celebrities to stay at home like others. These celebs have been using social media platforms to pass free time. They have been posting some of the c..
..More
White House Related Video News.. 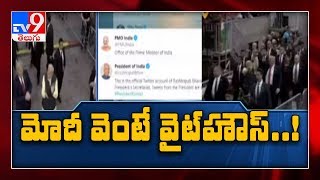 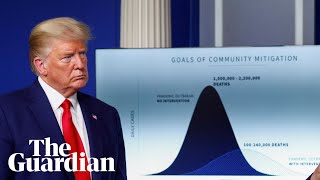 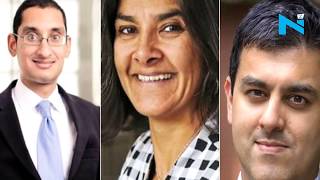 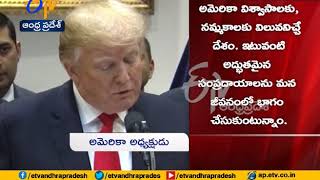 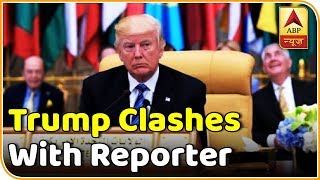 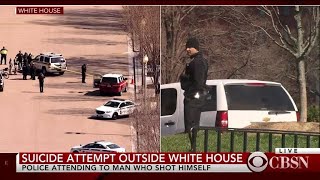 Man shoots himself outside White House in Washington DC 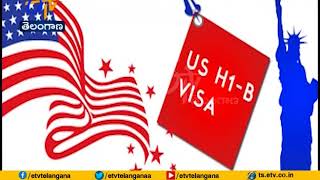 US Visa Issue : Lottery will End in New Rules