Mon, Jul 17, 2017, 08:08 PM
All legislators in Nizamabad belong to Telangana Rashtra Samithi (TRS). They are trying to get a sand quarry sanctioned in the district, in view of government construction works. But Collector Yogita Bali has not been sanctioning a single quarry, to any MLA, quoting rules. At a recent Zilla Parishad meeting, the legislators put forth their woes, stating that all development works have been stalled due to the Collector's attitude. The intervention of district minister, Pocharam Srinivas Reddy too, has failed to soften the Collector's stand.
Related Video Embedded from HMTv Youtube Channel.

Watch: Family rescues a drowning deer giving CPR to save its life

A video of a father-son duo giving the cardiopulmonary resuscitation(CPR) treatment to a deer to save its life has gone viral. Reports suggest that a man spotted the tiny animal deer in the lake water..

TV5 Murthy has revealed that the AP government has registered criminal cases against him and TV5 channel chairman Naidu. Senior advocate Jandhyala Ravi Shankar has filed a petition in the High Court s..

The threat to VVIPs is always there in every nation. Air India's Boeing-747 planes are going to be replaced with two Jets with enhanced protection. These aircraft with the advanced feature will join P..

South Indian actress Sai Pallavi in an old video has praised the skin colour of Africans is trending on social media in the wake of protests over George Floyd death in the USA. In the video, Pallavi s..

A Hyderabadi man has announced Rs 2 lakh reward for those helping in giving the information of the killers for taking the life of the elephant in Kerala. BT Srinivasan took to the micro-blogging site ..

In an exclusive interview, Tollywood director Ram Gopal Varma popularly known as RGV spoke about making of ‘Coronavirus’ movie during the lockdown. When RGV was asked as to whether he followed the.. 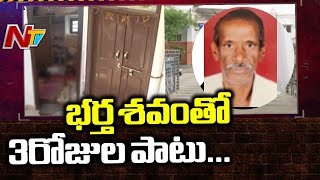 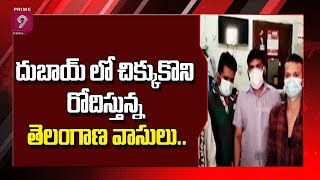 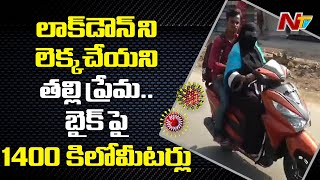 Telangana woman rides on Scooty for 1,400 km to bring back her son 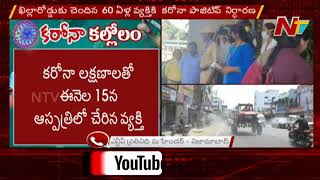