Sun, Jul 16, 2017, 12:26 PM
In a strange incident 2 SIs threatened shop owner with revolver in Khammam. The incident happened when law makers turned to be law breakers which happened near Khammam Bus stand. Both the SIs attacked the shop owners and threatened them with service revolvers. High officials took the matter seriously and took them into custody. Mahabooba Bad, and Khammam SIs Mahesh and Ranapratap visited the shop earlier when happened a small argument. Now the recent attack is also happened in it's regard, say the sources. Shop owner said they both bet him and threatened him with revolver which was recorded on CCTV. He demands their dismissal from the duty.
Related Video Embedded from Tv9 Youtube Channel.

Andhra Pradesh Minister Avanthi Srinivas has faced bitter experience at VIMS hospital premises in Visakhapatnam. The minister who came to inspect the hospital has received a complaint from the relativ..
..More
Threatens Related Video News.. 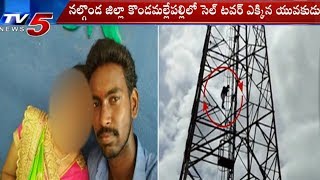 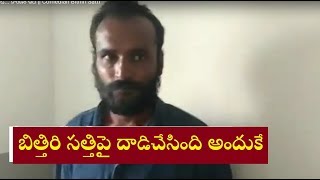 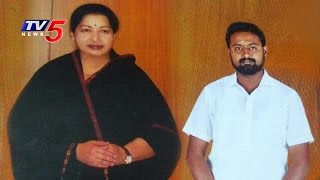 'Secret Son' of Jayalalithaa : Madras HC Threatens to Send Him to Jail 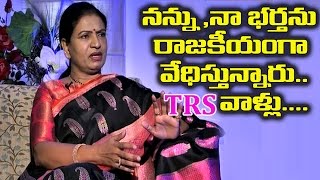 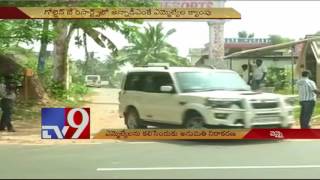 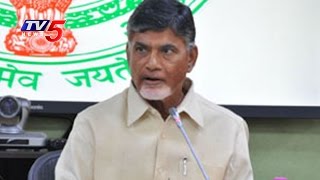 Chandrababu threatens to blacklist contractors for delay in works 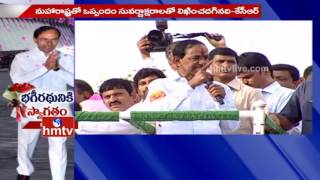