Sat, Jul 08, 2017, 06:58 AM
US President Donald Trump and Russia's Vladimir Putin have met for the first time, shaking hands at the start of a G20 summit in Hamburg, Germany. They will hold a longer meeting later, and say they want to repair ties damaged by a crises including Russia's alleged meddling in the US election. Climate change and trade are set to dominate as the two-day summit opens, with mass protests in the streets. Meanwhile, Secretary of State Rex Tillerson says that President Donald Trump and Russian President Vladimir Putin reached an agreement to stop violence in Syria during their sit down at the G20 meeting in Germany.
Related Video Embedded from Youtube. 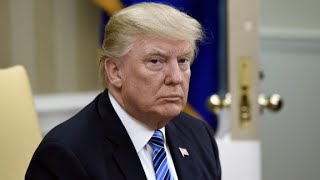